The much loved singer died on Christmas Day aged 53.

A Post Mortem examination examination into the death of George Michael has come back inconclusive, Thames Valley Police have confirmed.

Further test by police will now be carried out “in due course”, but the results are unlikely to be known for several weeks. Michael’s death is still being treated as unexplained but not suspicious. 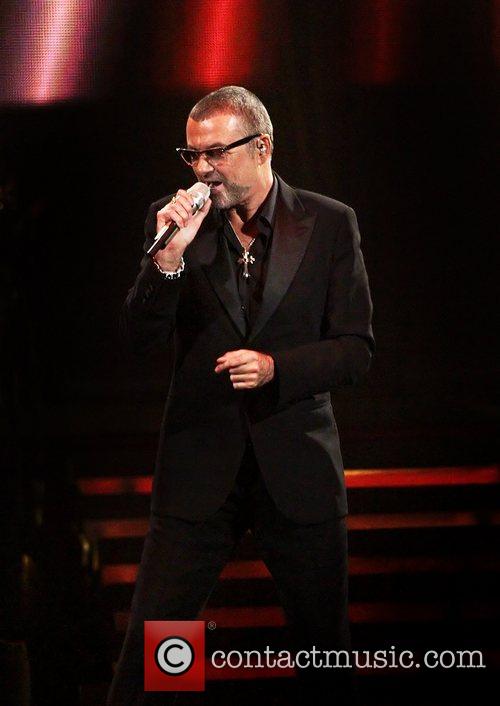 In a statement, police said: “A Post Mortem examination was carried out yesterday as part of the investigation into the death of George Michael. The cause of death is inconclusive and further tests will now be carried out.

“The results of these tests are unlikely to be known for several weeks. Thames Valley Police will prepare a file for the Oxfordshire Coroner. Mr Michael’s death is still being treated as unexplained but not suspicious.”

Michael died at his Oxfordshire home on Christmas day at the age of 53. He was found by his boyfriend Fadi Fawaz, who said he had passed away “peacefully in his bed”.

“It’s a Xmas I will never forget finding your partner dead peacefully in bed first thing in the morning,” Farwaz tweeted. “I will never stop missing you xx.”

Details of Michael’s funeral have not yet been released, but according to reports two memorials are being planned. The Sun adds that Michael will be buried in Highgate Cemetery, next to his mother Lesley who died in 1997.

“George’s love for his mother remained as strong as it had always been, and he always said he hoped he would be able to be with her again,” a source told The Sun .

“It’s what he would have wanted. George Michael’s family have a private plot where his mother is buried – and there is currently space within it for further burials.”