Michael: 'I've Not Split From Goss' 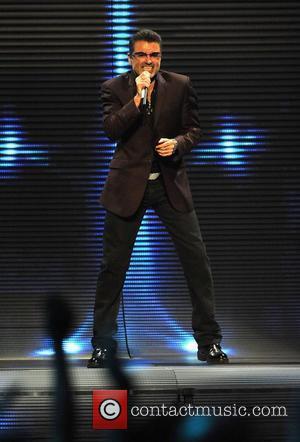 George Michael has lashed out at reports he has split from his partner of 13 years, KENNY GOSS - insisting the pair is still very much an item.
The former Wham! singer had reportedly broken up with Goss back in December (08), after the art gallery owner grew tired of Michael's run-ins with police for drug use and promiscuous behaviour.
According to Britain's Daily Mirror newspaper, Goss finally walked away from the relationship weeks after the singer was arrested in a men's toilet block on London's Hampstead Heath - a popular gay cruising ground.
But the Faith hitmaker has refuted the rumours - and claims the pair is only currently apart because Goss is preparing an exhibition in Dallas, Texas.
A rep for the star says, "There is no truth in the matter at all. Kenny has been away in Dallas where he owns a gallery but is scheduled to return home this Friday. They are planning a lovely weekend together."