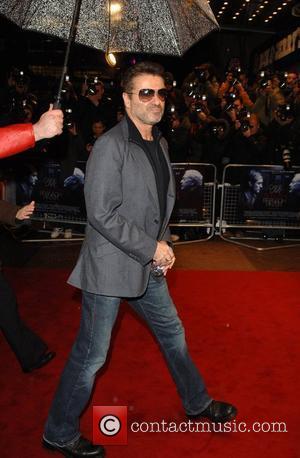 George Michael has slammed reports in British tabloid the News of the World which allege he was caught prowling a notorious homosexual pick-up spot in London. According to the newspaper, the OUTSIDE singer was seen cavorting in the shadows on Hampstead Heath with 58-year-old NORMAN KIRTLAND, before he fled from reporters and photographers. News Of The World reporters allege Michael told them, "I don't believe it! F**k off! I'm not doing anything illegal. The police don't even come up here anymore. I'm a free man, I can do whatever I want. I'm not harming anyone." However, the former Wham! star has blasted the claims and labels the sordid allegations as completely untrue. He says, "This story is total bulls**t but its nice to know the News of the World is still so concerned by my well being."