Michael was the first person to sing in a car with Corden back in 2011.

James Corden has paid tribute to singer George Michael on the first edition of the ‘Late Late Show’ for 2017.

Michael, who passed away on Christmas Day, took part in a Comic Relief sketch with the comedian in 2011, which would go on to inspire Corden’s hugely successful Carpool Karaoke segment. 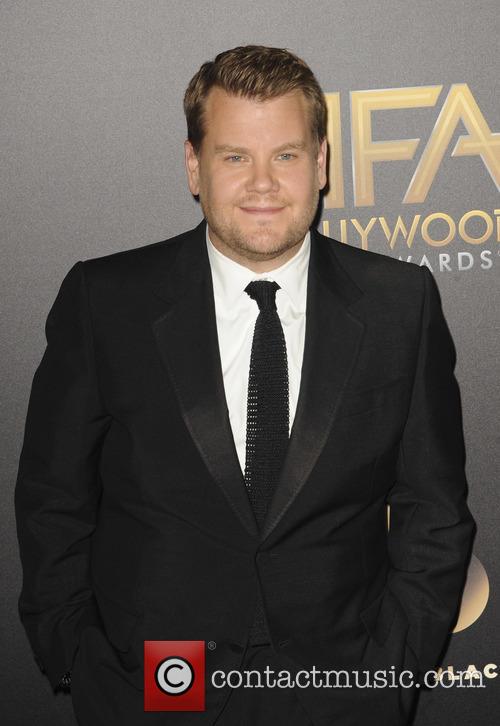 Speaking at the beginning of the show, Corden said: “I feel like I've loved George Michael as long as I've kind of loved music, in a way, and I know so many of his fans feel the same.

"Like sometimes, I can remember so many specific times in my life where I might have felt on my own, and George's music would feel like he just...it would feel like you would listen to a song and he would reach his hand out and tell you that you weren't on your own and that these feelings were not particular to you.”

Corden then told the story of how, in 2011, he asked the singer if he would take part in a sketch for Comic Relief with him. "We called his management and we called the label. I'll never ever forget it, but they said, 'George would like to talk to you about this himself. But he's in Australia, so he's going to ring you, but when he calls you, it'll be 3 a.m. in London.’

“It was the weirdest feeling going to bed thinking, 'When I wake up, it's going to be because George Michael is on the phone and I'm going to talk to him about this sketch.' We chatted for an hour, and we talked about music."

The host said  he “felt very privileged to be able to tell him how much his music meant to me.” Speaking about the sketch he added: "It was the first time I'd ever sung in a car with anybody. It's become quite a big part of my life now, and he really inspired it.”

Corden revealed that four years later when he started ‘The Late Late Show’ and was trying to get artists to appear on Carpool Karaoke not many wanted to do it, but one person who said yes was Mariah Carey.

Corden ended by adding: "So, we all have so much to thank him for, for the music that he's given that will last forever. But we personally, here at this show, we owe him so much.”