George Michael has had a tough time of it over the past few years, but he's ready to show his fans he's come out stronger with his first solo album in a decade, 'Symphonica'. 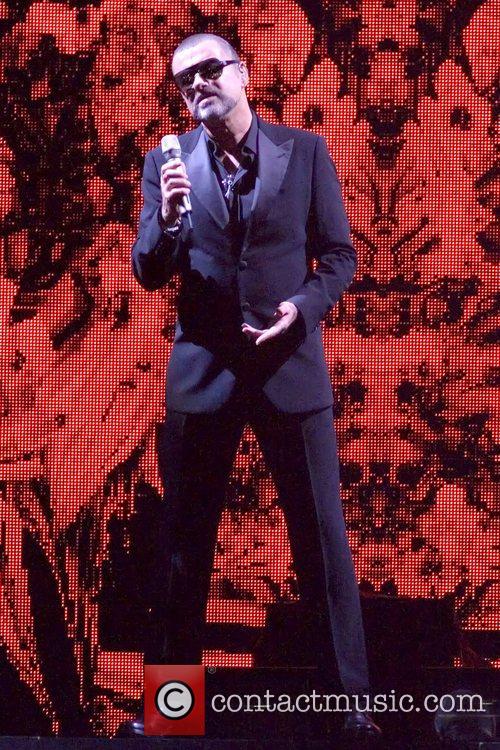 The 'Careless Whisper' singer hasn't exactly been out of action for ten years; since the release of 2004's number one album 'Patience', he's released a greatest hits compilation, a handful of singles and he's performed and toured plenty. However, 'Symphonica' marks an official return to the recording studio and follows his 2011 world tour of the same name which saw him play some old hits and several covers.

The Symphonica Tour was cut short after Michael contracted pneumonia following a chest infection. He recovered, but hit bad luck again after getting involved in a car accident in May 2013 and suffered a head injury. The battle-scarred star has pulled through though and now wants to show fans just how invincible he is with what will no doubt be another seminal album.

'Symphonica' was the last album to be produced by Phil Ramone before he passed away at age 79 following a brain aneurysm. The Grammy winning music whizz has previously worked on records for the likes of Frank Sinatra, Stevie Wonder, Bob Dylan and Aretha Franklin and worked with Michael previously on his 1999 platinum offering 'Songs from the Last Century'.

Michael was feeling apologetic for his silence over the last few years and posted a message to his fans on Twitter reading, 'Firstly, I can only apologise from the bottom of my heart for worrying you for so long with my silence.'

Firstly, I can only apologise from the bottom of my heart for worrying you for so long with my silence.

'Suffice to say that 2013 was a year that i am glad to put behind me and that i hope you can forgive me for', he added.

The album is due to be released on March 17th 2014 through Virgin EMI and Universal Music Group and contains both cover songs and original music. The lead single, 'Let Her Down Easy', is set for release on March 17th 2014 and he is offering a free download of 'Praying for Time' on his Facebook page. 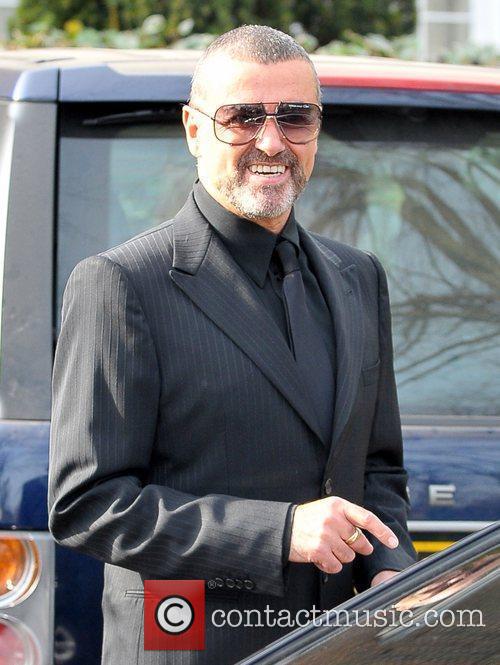 He unveils a free download as a gift to fans