George Michael Michael believes there is ''more to fear'' in the world now than there was in the 80s and 90s. 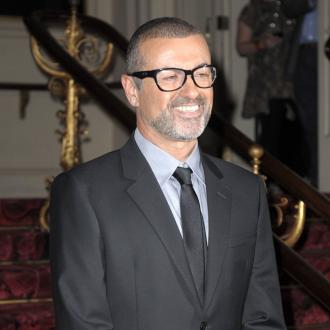 George Michael believes there is more fear in the world now than ever before.

The 50-year-old musician has changed the lyrics of his 1990 US number one single 'Praying For Time' during his live performances to reflect the state of the world in this decade.

George's original lyrics dealt with social injustice and various wrongs in the world, and the singer believes things haven't improved in the last 24 years.

In a series of posts on his Twitter account, he said: ''Hey everyone! Was wondering what u think of the new lyrics i put into ''Praying'' for time. I changed them halfway through the tour ... I thought it was worth mentioning that more than twenty years since i wrote the song, nothing substantial has changed ... In fact there is probably more to fear in the world today than ever. Not that I ever believed a song could ever make any difference :) (sic)''

The original lyrics to 'Praying For Time' include lines such as ''This is the year of the hungry man / Whose place is in the past'' and ''These are the days of the empty hand / Oh, you hold on to what you can / And charity is a coat you wear twice a year''.