George Michael’s family’s ordeal has been extended after it was reported that the star’s funeral has been delayed due to the coroner awaiting results from toxicology tests.

Oxfordshire senior coroner, Darren Salter, has reportedly yet to open an inquest into Michael’s death, with Thames Valley Police claiming they were still waiting for the results of tests done on his body organs to ascertain whether drug ingestion had been a factor, according to the Daily Mirror.

The singer’s body will only be released to his family after all tests have been completed and a possible inquest closed. 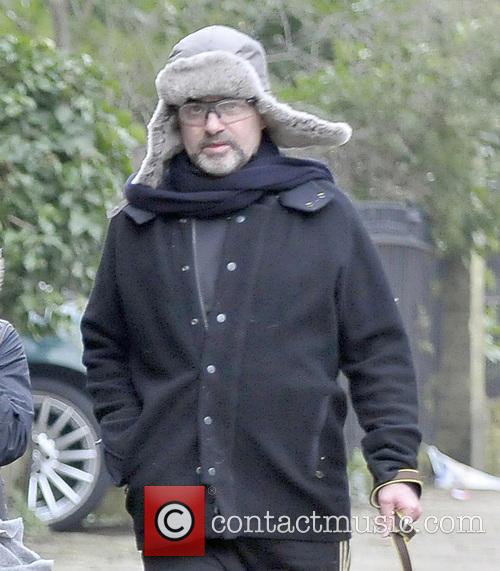 George Michael's funeral has been delayed

The 53 year old star, formerly of Wham! who enjoyed a hugely successful solo career, was discovered dead at his home in Goring-on-Thames in Oxfordshire on December 25th, having died of heart failure.

A post-mortem examination was conducted in December, with Thames Valley Police saying at the time that “further tests will now be carried out” but “the results of these tests are unlikely to be known for several weeks”.

Speculation had mounted in the days following the news breaking suggested that Michael, who struggled with addiction for many years, may have turned to narcotics in his final days. However, police maintain that his death is being treated as “non-suspicious”, although interviews with those closest to him have followed in the weeks since, including two conversations with his boyfriend, Fadi Fawaz.

Meanwhile, hundreds of floral tributes and gifts have been left outside Michael’s countryside mansion have had to be moved carefully to a grassy verge nearby. Fans are also petitioning the City of London Corporation to have a bench in Hampstead Heath – like the one in his amazing cameo appearance in Ricky Gervais’ ‘Extras’ in 2007! – named in his honour.