Disney Announce Plans To Release One Star Wars Film Each Year, Beginning In 2015

Whilst many of us are still sat on the fence over the acquisition of the Star Wars brand, Disney executive CFO Jay Rasulo revealed this week that we at least won't have to wait too long to see the films. Speaking at the Bank of America Merrill Lynch Media, Communications and Entertainment Conference, the Disney chief was keen to discuss the studio's plans for the recently acquired franchise, discussing plans to release one Star Wars film per year starting in 2015, when the first film from the soon-to-be-launched franchise is released. 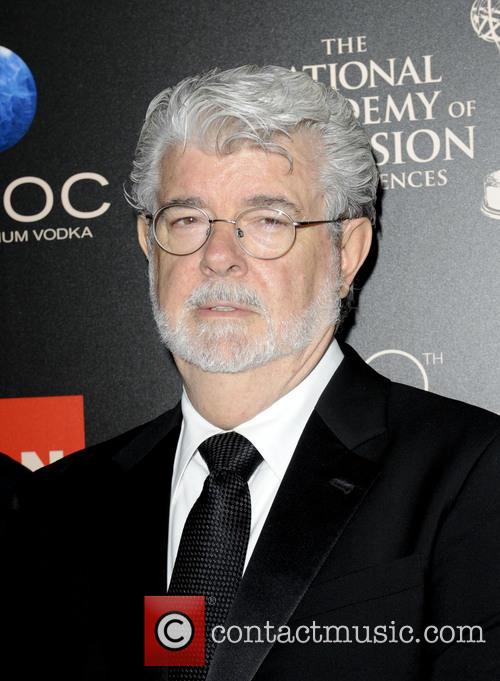 The studio are planning on releasing both an originally-penned trilogy to follow on from George Lucas' beloved trilogy, picking up some time after the events of Return of the Jedi, and may also be planning on releasing a string of origin films to look at the backstory of some of the major and minor characters from the franchise, including Yoda, Boba Fett and Han Solo. Since the $4 billion purchase of Lucasfilms earlier this year, this is the only bit of information we've been given about the films, which has been a frustrating state of affairs for the ardent fans of the movie series. This all changed over the week as Rasulo spoke extensively about the plans Disney has for Star Wars, whilst a rival studio Warner Bros. discussed the studio's plans for the Superman/Batman movie as well as plans for more Harry Potter-related films at the same conference.

“This is not a new franchise for kids … The sky’s the limit … There’s incredible flexibility. It’s an unbelievable palette to create from,” Rasulo stated during his discussion at the conference, as reported by Variety. He discussed the massive undertaking that Disney have lined up for Star Wars, with video games, TV shows, consumer products and movie amongst the company's plans. Despite their huge vision for the franchise, Rasulo was keen to indicate that the studio's main concern is "to put out a great film” first, before taking their Star Wars plans to the fore.

Rasulo also stated that the company plans on making another large money acquisition in the near future; by snapping up all of it's stock from private owners. As for any business acquisitions, such as the purchase of Lucasfilms and Pixar, he revealed that the studio have no immediate plans, but may strike if the right deal comes along. 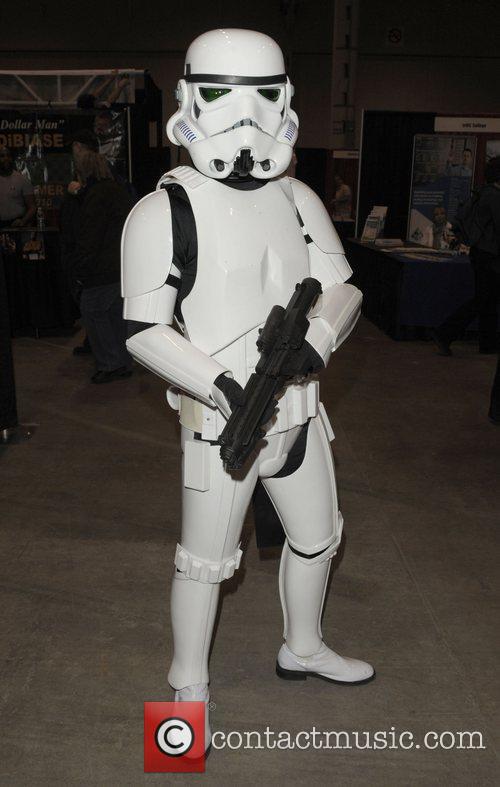 Star Wars is still an incredibly popular and bankable name 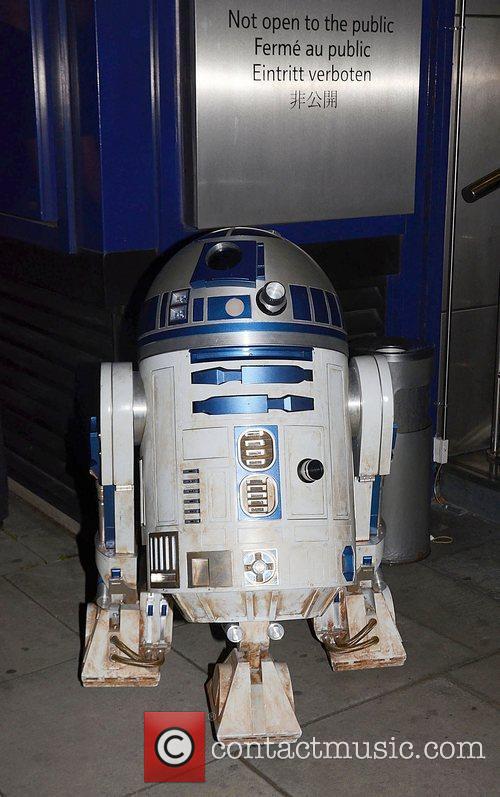