Lucas: 'Indiana Is A Great Teacher' 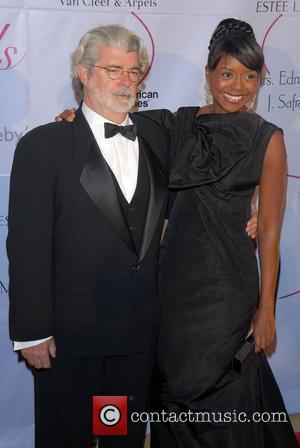 Filmmaker George Lucas is calling on schools to use his INDIANA JONES films as an educational tool in the classroom. Lucas believes youngsters today are struggling to understand history - and hopes The Adventures of Young Indiana Jones: Volume One will be used to improve intellect. Rick MCCallum, Lucas' producing partner on Young Indiana Jones, says, "History for most kids starts with the release of Transformers. There's just no concept of the last century whatsoever. "Kids aren't even aware of World War II. They think the Germans were our allies and Martians were the bad guys." Lucas adds, "Hopefully, it'll be used in schools. It's a very fun way to introduce young people to historical events in the beginning of the 20th century."