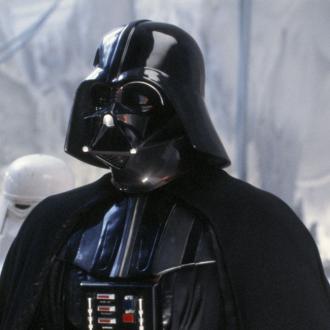 Darth Vader's theme is the most popular 'Star Wars' song of all time.

The symphonic number - officially known as 'The Imperial March' - has been named cinema fans' top tune from the classic space franchise as it is the most streamed 'Star Wars' song globally.

The song is synonymous with the dark helmet-wearing character from George Lucas' original trilogy and was composed by John Williams for 1980's 'Star Wars Episode V: The Empire Strikes Back'.

'The Imperial March' has been played more times around the world than the popular 'Duel of the Fates' from 1999's 'Star Wars: Episode I: The Phantom Menace', according to music streaming service Spotify in new research conducted to coincide with International Star Wars Day on May 4.

The 'Star Wars' franchise is set to spawn even more new songs which hope to emulate the success of 'Imperial March' and 'Duel of the Fates' with the release of a new movie in 2015.

The 10 most streamed 'Star Wars' songs:

3. 'Duel Of The Fates' from 'Star Wars Episode 1: The Phantom Menace'