The director hated having to do things a certain way.

As the arrival of 'Star Wars: The Force Awakens' draws ever nearer, fans have been voraciously consuming the last six movies with increasing excitement. Of course, it's a bit of a grieving process for true Star Warians, as we'll be saying goodbye to the franchise father George Lucas. Though he couldn't be happier to get away. 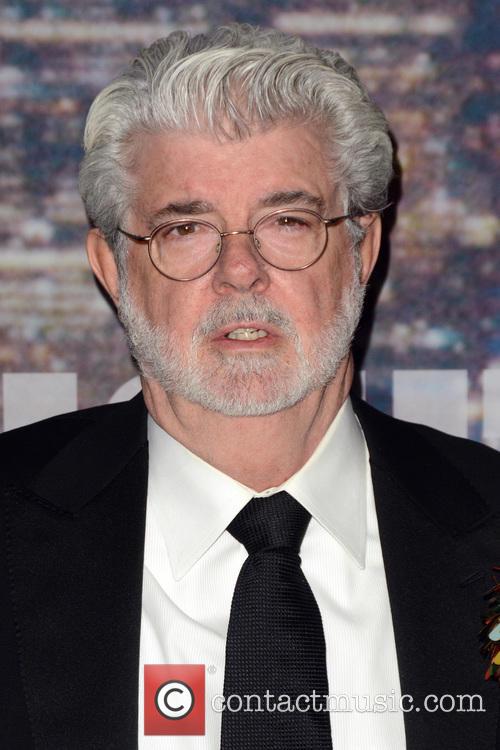 George Lucas hated criticism he got from 'Star Wars'

One would think it was difficult as a director to let go of such a beloved world, but Disney's takeover of 'Star Wars' has brought a sense of relief to Lucas, who can now enjoy his semi-retirement without being badgered about the future of the Jedi or even being criticised for his work. In fact, he's eager to get back into directing some niche films, without the pressure of trying to get international success.

More: Watch the trailer for 'Star Wars: The Force Awakens'

'You go to make a movie and all you do is get criticized', Lucas admitted to Vanity Fair. 'And it's not much fun. You can't experiment... You have to do it a certain way [and] I don't like that, I never did' Now that he's no longer responsible for his characters, he can now speculate with the fans about what JJ Abrams has brought to the table with 'The Force Awakens', particularly regarding Darth Vader's grandchildren. Though Abrams is remaining tight-lipped about the plot of his upcoming movie.

This doesn't mean, however, that Lucas isn't a little protective of his legacy. 'There's more to it than just spaceships', he insisted, he says, adding that he hopes 'the Force doesn't get muddled into a bunch of gobbledygook'.

He also stubbornly declared that his favourite character is Jar Jar Binks; an addition that brought much contention among fans following the release of 'Star Wars Episode I: The Phantom Menace'.