The original 'Star Wars' creator said that he had mixed feelings about the prospect of watching 'The Force Awakens'.

With just over a fortnight until The Force Awakens eventually hits cinemas, Star Wars creator George Lucas has spoken of his mixed feelings about seeing the new movie, comparing himself to a divorced father at his child’s wedding.

71 year old Lucas sold the franchise to Disney just over three years ago for $4 billion, and told The Washington Post in a new interview that he had no involvement whatsoever with the seventh instalment, billed as the first of three sequel stories to the much-loved originals.

Despite initial reports that Lucas was attached to the project as a consultant, he’s revealed that Disney “didn’t like” the stories he had outlined for the sequels and decided to go in a different direction. 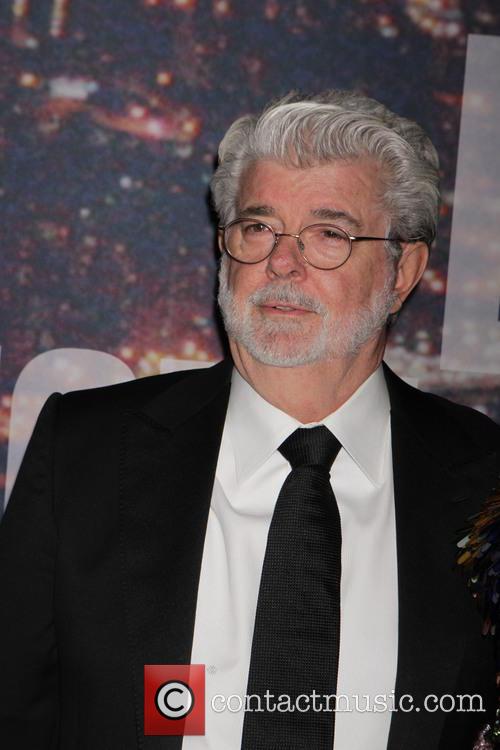 In a conversation published on Monday (November 30th), the former filmmaker admitted that he had no regrets about it. “There is no such thing as working over someone’s shoulder,” he said of the impossibility of a collaboration.

“You’re either the dictator or you’re not. And to do that would never work, so I said ‘I’m going to get divorced…’ I knew that I couldn’t be involved. All I’d do is make them miserable. I’d make myself miserable. It would probably ruin a vision — J.J. [Abrams, director] has a vision, and it’s his vision.”

When the interview was conducted – apparently in mid-November – Lucas said that he hadn’t yet seen The Force Awakens. Many of the cast of the classic movies, including Mark Hamill, Harrison Ford and Carrie Fisher, will appear in it, but the man with the original vision has been left out.

Comparing the whole situation to a divorced family meeting at a wedding, he said: “My ex will be there, my new wife will be there, but I’m going to have to take a very deep breath and be a good person and sit through it and just enjoy the moment, because it is what it is and it’s a conscious decision that I made.”