George Lucas does not buy the Star Wars/Star Trek rivalry. 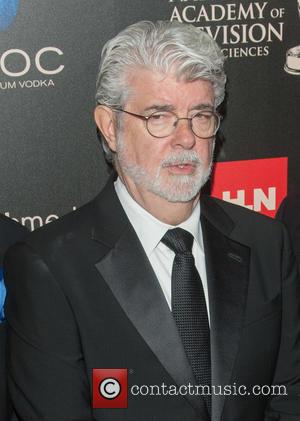 "Star Trek softened up the entertainment arena," he explains in the documentary, "so that Star Wars could come along and stand on its shoulders." The filmmaker suggested that Star Trek crucially proved to studios that audiences were hungry for science fiction, "There was an effective group of people in the beginning who accepted it," he said, "That it wasn't that far out. For the studios it was way far out. [They said] 'What is this?' But there was a fan base out there - primarily the Star Trek fan base -who understood science-fiction, understood visual science-fiction, and was ready for something like [Star Wars] to be in the feature arena."

Lucas certainly has plenty to be thankful for, recently selling LucasFilm to Disney for a cool $4 billion, safe in the knowledge that his sci-fi franchise will continue with new movies and TV series. Set to hit theaters in 2015, Star Wars Episode 7 will be directed by Star Trek's Jj Abrams.

Trek Nation is released on DVD next week. 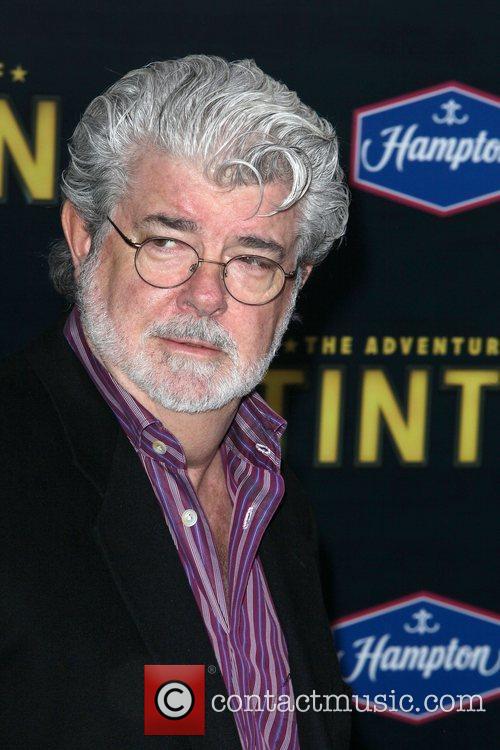 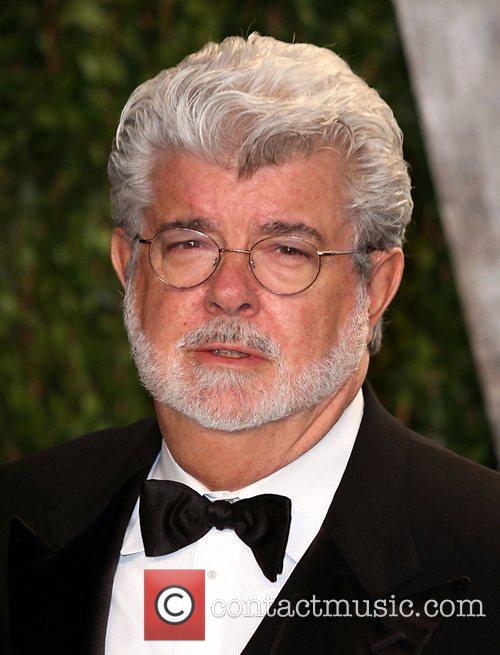