The site at Exposition Park in L.A. won out over a rival bid from San Francisco to house the massive museum.

George Lucas’ proposed Museum of Narrative Art will be located in Los Angeles, it has been confirmed, after a design put forward by the city won out over a rival concept from San Francisco.

The legendary filmmaker’s personal collection of fine art and movie paraphernalia, including items relating to the Star Wars and Indiana Jones franchises, will be housed at a new museum at L.A.’s Exposition Park, it was announced on Tuesday (January 10th) after months of speculation. 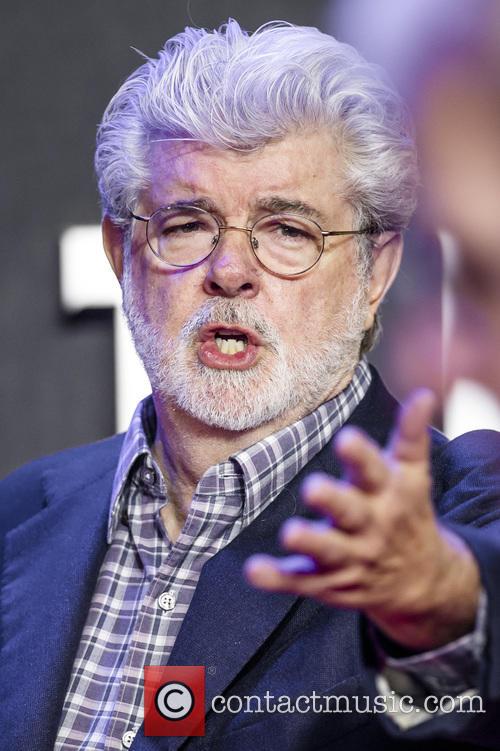 Lucas' Museum of Narrative Art will be built in Los Angeles

The other design in contention was mooted for Treasure Island in San Francisco Bay, and the rivalry had pitted the two Californian cities bidding for Lucas’ extensive collection and the tourism, in addition to the thousands of jobs the museum would bring. A previous plan to bring the museum to Chicago was scrapped over the summer.

72 year old Star Wars creator Lucas has personally pledged to stump up $1 billion toward the project, including the value of his art, building costs and an endowment of around $400 million.

The museum is intended to celebrate visual storytelling through a multimedia experience, including narrative painting, illustration, photography, film, animation, and digital art.

The futuristic design, put forward by MAD Architects, will be bordered by 6-7 acres of green space in the southern section of Los Angeles, and will feature around 100,000 square feet of gallery space. Its opening day, appropriately, is rumoured to be on Star Wars Day in 2020 (as in, May 4th).

Announcing the project, the board described the Museum of Narrative Art as “one of the most imaginative and inclusive art museums in the world — a global destination that all Angelenos and Californians will be proud to call their own.”