George Lucas Rips Into Hollywood Studios, "They Didn't Know Anything"

George Lucas says he still believes studios are the biggest problem in the movie business today, claiming the major corporations are not capable of nurturing genuine talent. 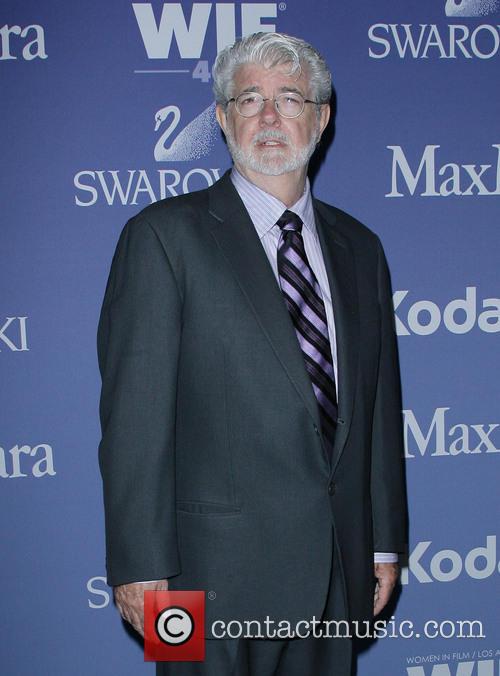 Speaking to CBC anchor Charlie Rose during an interview at Chicago Idea Week, the creator of Star Wars said: "You're selling creativity. Raw creativity from talented people. Now, the problem has always been the studios. Although the beginning of the studios, the entrepreneurs who ran the studios were sort of creative guys. They would just take books and turn them into movies and do things like that. Suddenly all these corporations were coming in. They didn't know anything about the movie business."

Lucas - one of the world's most successful movie producers - explained that there was a period earlier in his career when movie executives trusted creative individuals emerging from film schools.

More: George Lucas recalls Harrison Ford's request to be killed off in Empire Strikes Back

Lucas - who recently sold LucasFilm to Disney for $4.05 billion - credited one trusting executive at 20th Century Fox for trusting his vision for the Star Wars franchise.

"He believed in me because he loved 'American Graffiti.' He said, 'You're a talented guy. I'll do whatever you want to do.' But you'd never hear that today," Lucas said. "He said, 'You know, I don't understand what this thing is about big dogs flying spaceships around. It doesn't make any sense to me. Are you sure this is going to work?' And I said, 'Well, I know it's different but, you know, I believe in it.'"