George Lucas is planning on building affordable housing on his Grady Ranch estate in California. The 'Star Wars' creator was unable to expand his studios on the land so intends to use the space for something "beneficial" to the community.

George Lucas plans to build hundreds of affordable homes for low income families in an area which is largely affluent and with a number of millionaires living within the vicinity. Lucas plans to build 224 homes on the 1039 acres of land available on his Grady Ranch estate in Marin County, California. 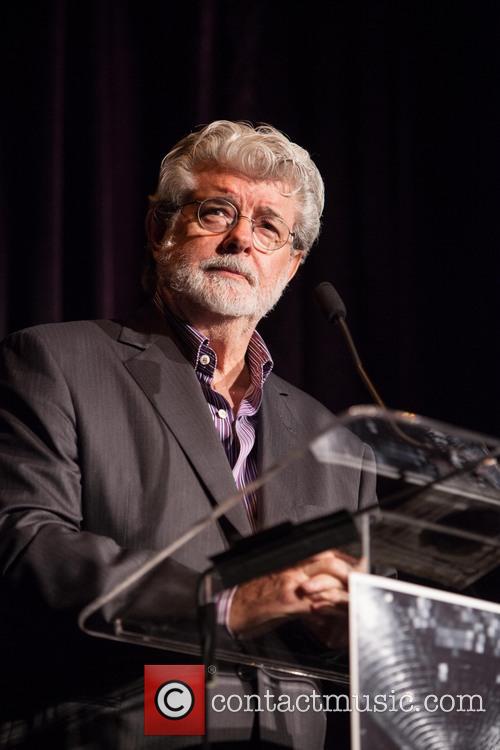 George Lucas is building affordable housing on his estate in Marin County.

There are some reports that Lucas' decision to build the housing is a form of payback for the community blocking his planning application to build his production company's studios on the land.  According to reports in the Washington Post, Lucas attempted to build on the land in 2012 but his attempts were stopped due to the efforts of the North San Rafael Coalition of Residents.

Soon after, Lucas attempted to sell the land to a property developer who had intended to build low cost housing. The deal fell through the following year and now Lucas has decided to work on the project alone.

Despite reports suggest Lucas had some ulterior motive, his reasons do appear to be genuine. Firstly, Lucas wants to ensure different economic groups are represented in the area as he said, according to his lawyer, "We've got enough millionaires here.  What we need is some houses for regular working people."

Secondly, Lucas wanted to build on the land but, after he was unable to, decided to do something which would help the larger community. Lucas reportedly told a Marin County official, as CBS reports: "If I'm not going to do what I wanted to do there, what can I do that would be really beneficial to this community?"