Before Disney bought the rights to the sci-fi franchise, the 70-year-old filmmaker was planning to direct 'Episode VII.' 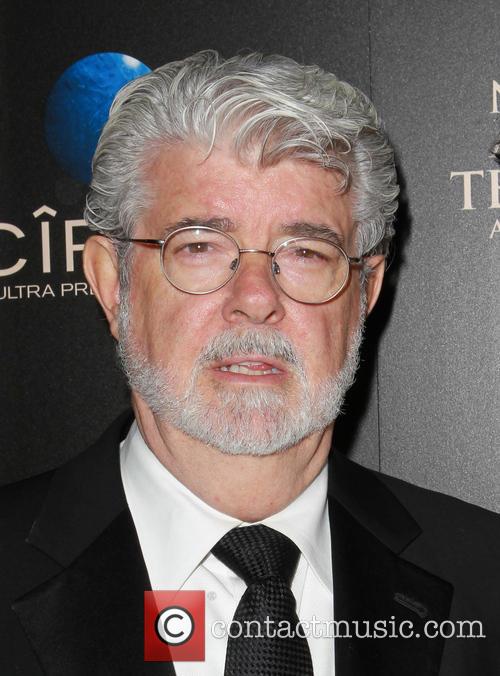 Lucas has amditted he was planning a 'Star Wars: Episode VII' before Disney's acquisition

The retired filmmaker has revealed to USA Today that he originally planned to shoot 'Episode VII' for a May 2015 release, prior to Disney acquiring LucasFilm and the rights to 'Star Wars' in 2012 for $4 billion.

Lucas's decision to step away from the film series came after he realized creating a new trilogy would at least require a ten year commitment.

"It's better for me to get out at the beginning of a new thing and I can just remove myself. The time is more important to me than the money," he said.

Despite someone else take the helm of his own creation, the 70-year-old director also admitted he is looking forward to seeing J.J. Abrams' version only as a fan.

"The only thing I really regret about Star Wars is the fact I never got to see it - I never got to be blown out of my seat when the ship came over the screen," he said. "The next one, I'll be able to enjoy it like anybody else."

'Star Wars: Episode VII - The Force Awakens' is due out on December 18th.