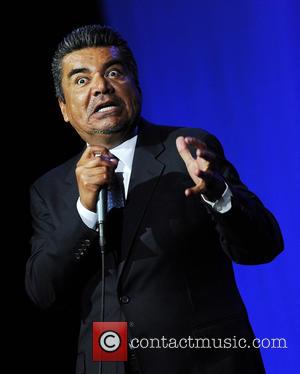 Comedian George Lopez poked fun at his own drunken antics during his stand-up show in Canada on Friday (28Feb14), a day after he was arrested for public intoxication.

The 52 year old was taken into custody late on Thursday (27Feb14) after security officials at the Caesars Windsor resort in Ontario found him passed out on the floor of their casino.

No charges were filed and Lopez was released hours later after sobering up, and he made light of his run-in with the law during his comedy show at the Caesars Windsor venue on Friday night, reports Tmz.com.

Addressing the controversy at the start of the gig, he told the audience, "Tied one on (got drunk) last night. Not feeling great this morning. I was trying to sleep it off - unfortunately, it was on the casino floor."

He then went on to joke, "I just did in Windsor, what Justin Bieber does in America", referring to the pop superstar's recent bad behaviour. The singer was arrested and charged with driving under the influence (Dui) in January (14) after he was caught drag-racing in Miami, Florida. He is also facing an assault charge relating to an alleged bust-up with a chauffeur in his native Canada. 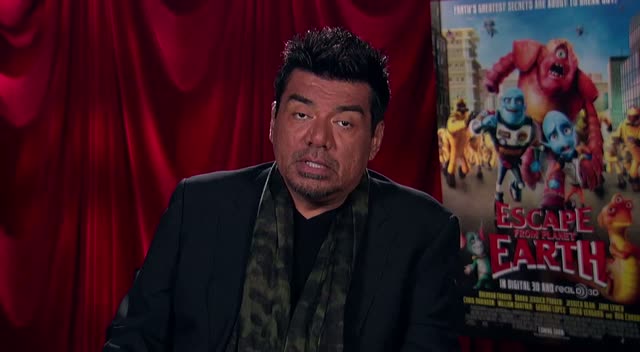 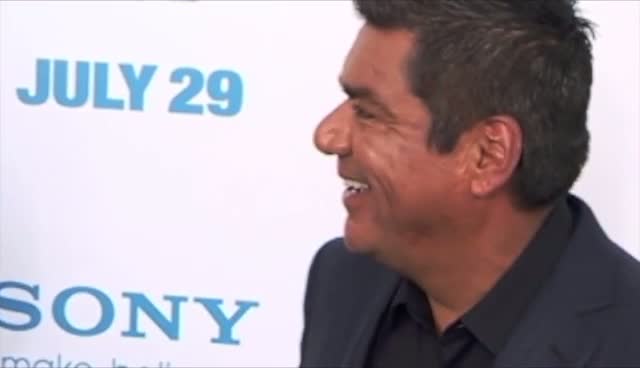 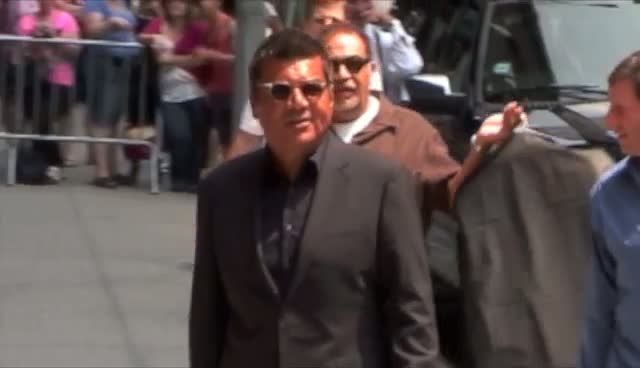 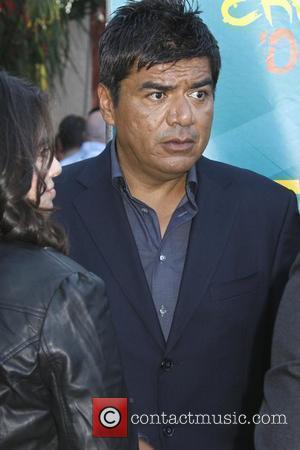