By Stephen Caswell in Music / Festivals on 17 October 2014

English singer/songwriter Lily Allen left her old management shortly after the release of her third studio album. Now, she has revealed who's managing her future.

Lily Allen, the English singer/songwriter known for her single, 'Smile', has reportedly gotten new management. This comes in the form of AMA Manager of the Year, Scott Rodger, and Henry Village from Stack House Management. The news was first revealed by Billboard when they reported a cover story on a collection of UK managers that have teamed up to create Maverick, a new managing group, of which Rodger is a member. 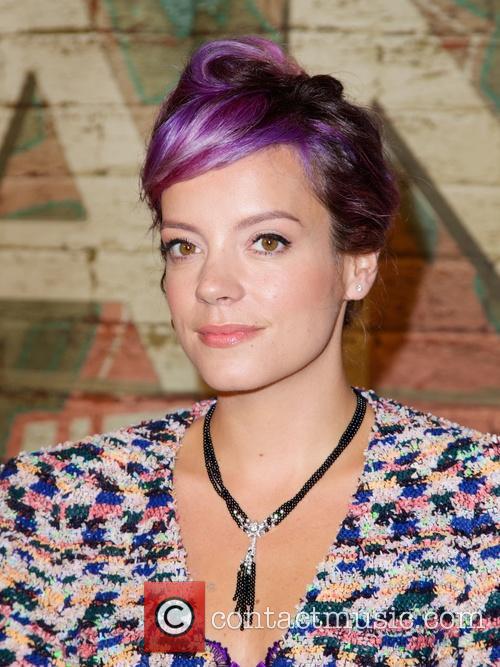 In June, 2014, Music Week released a story confirming that Allen had left the Rocket Management company after six and a half years. Despite having her third studio album, 'Sheezus', reach the number one spot on the UK album chart, Allen was apparently unhappy with the choice of what songs were released as singles, leading to her departure.