Country's finest will be out to honor star 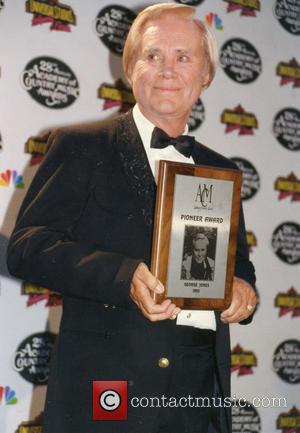 George Jones final concert was supposed to be on November 22nd of this year, however with the country star sadly now deceased, having passed away last month, the gig that will take place will in fact be a tribute concert honoring the great songwriter.

Jones hasn’t always bothered the country charts but he’s always been regarded as one of the finest country singers ever, and the list of stars that his widow Nancy Jones has put together to perform at the show, which will take place in country heartland Nashville, is phenomenal. Talking to USA Today, Jones commented "Everyone has been asking if we will still do the show," adding "I have asked Garth (Brooks), Kid Rock, Travis Tritt, the Oak Ridge Boys, Montgomery Gentry, Sam Moore, Charlie Daniels, Jamey Johnson and others and they all said, 'Yes, I am still going to do it.' So with all the artists still planning on coming, we are going to honor George one final time."

During his long career, Jones amassed 14 number one Country chart hits in the US, in a span stretching from 1959 to 1983. He passed away after being hospitalized for fever and irregular blood pressure and was 81 years old at the time of his death. 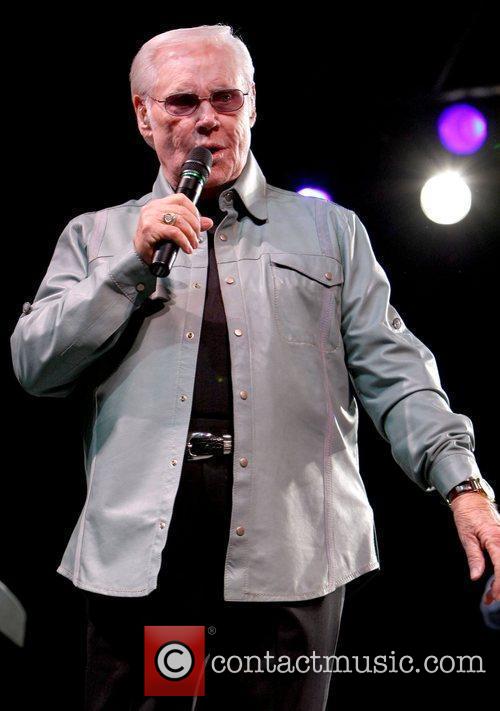 George Jones has inspired generations of country singers through his music.