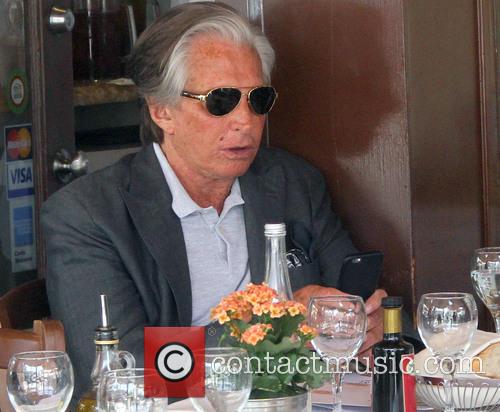 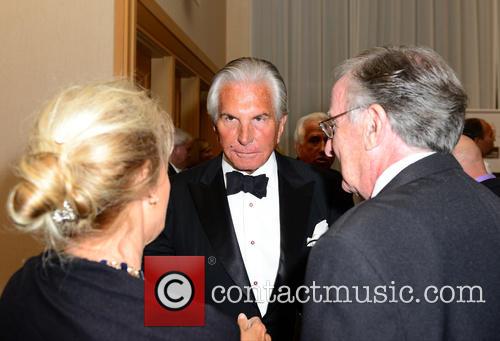 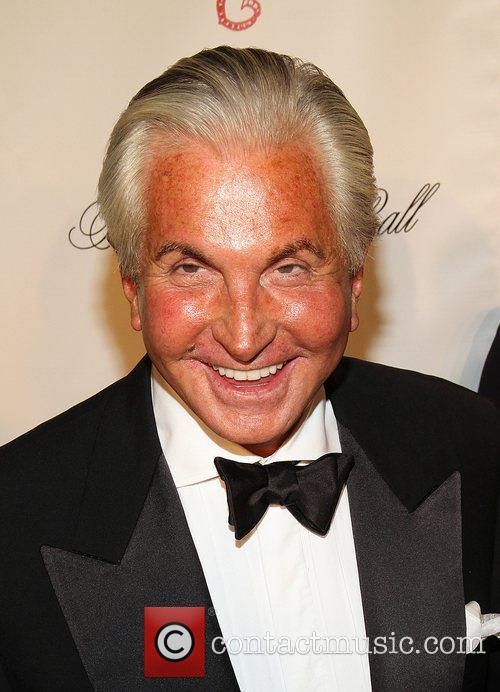 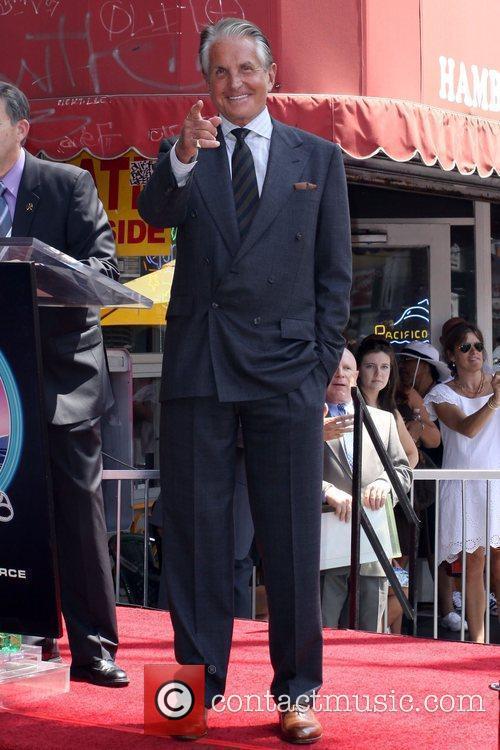 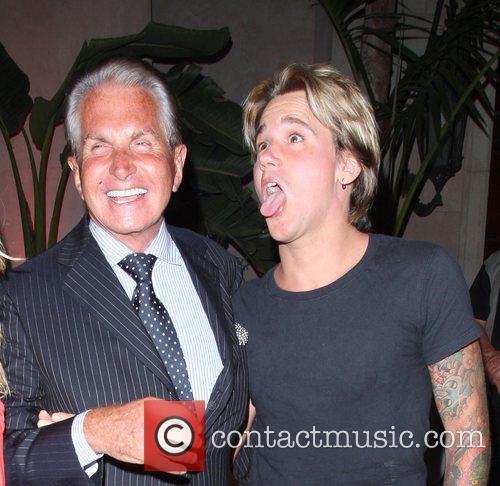 Somebody at Paramount Pictures must have owed Paul Hogan a humongous favor to green-light "Crocodile Dundee in Los Angeles." Before even seeing the movie, I could have told you it's 15 years too late for another sequel in this series.

But that's the least of the problems with this lifeless, asinine, staggeringly inept mess of haggard franchise gags, out-of-date pop culture japes and Hollywood backlot antics that are less realistic than the tour at Universal Studios.

The obscenely contrived plot follows Mick Dundee, girlfriend Sue Charlton (Linda Kozlowski) and their son Mikey (Serge Cockburn) to L.A. as Sue takes over the local newsroom of her dad's newspaper chain. The previous bureau chief died suspiciously while poking around the finances of a B-grade studio that cranks out money-losing action flicks for Eastern Europe. Could all these mean-looking toughs in ponytails and shark skin suits be -- oh, I don't know -- crooked? 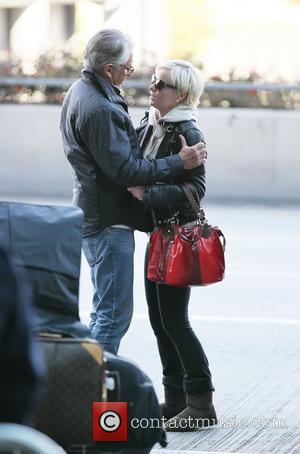 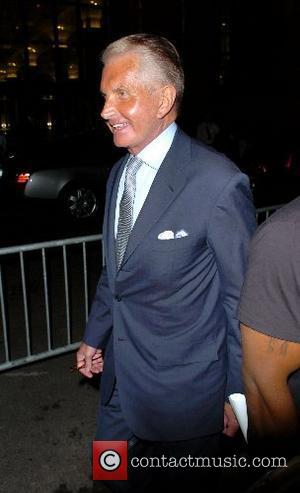