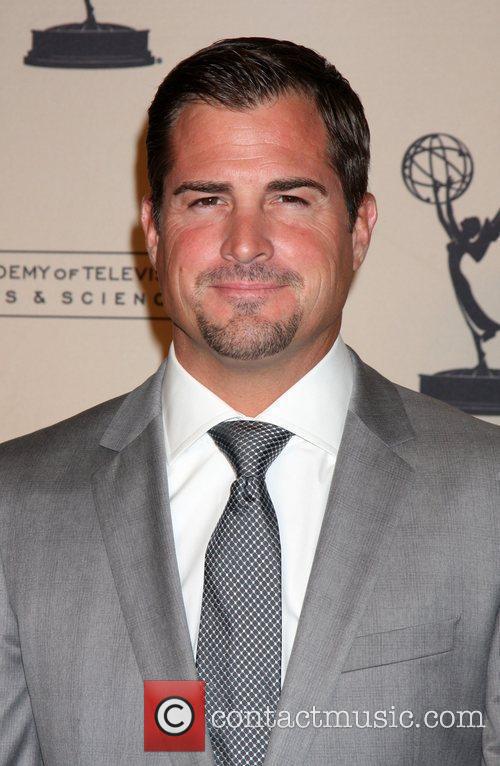 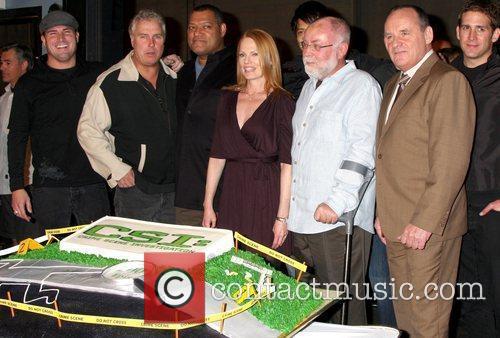 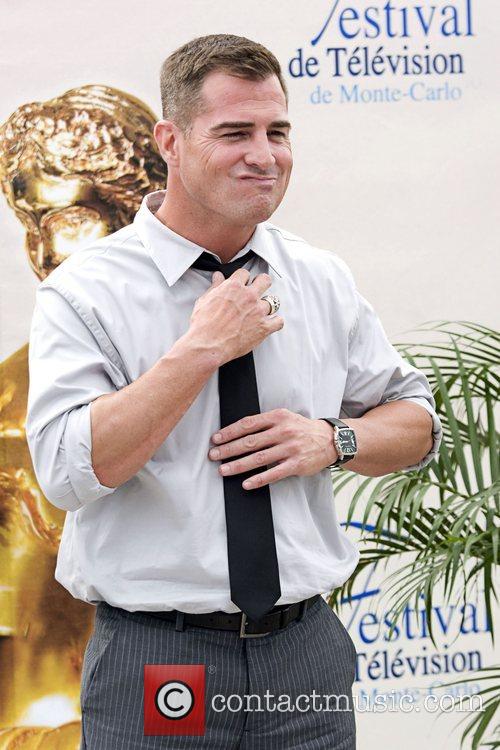 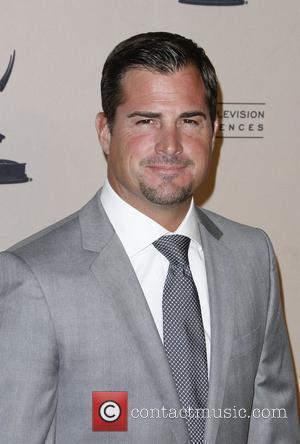 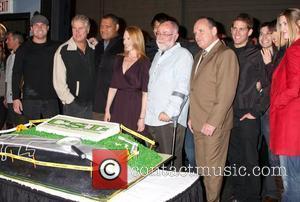 Eads Wants Wedding By End Of The Year