Duke was well respected as a man and a musician

The music world mourns the loss of one of its greats today, as the news that George Duke has died filters through. Highly regarded among his peers, Duke played with some of the world’s best musicians, reaching that status himself in the process.

"The outpouring of love and support that we have received from my father's friends, fans and the entire music community has been overwhelming," said his son, Rashid Duke, in a statement (Yahoo!) "Thank you all for your concern, prayers and support."

The musician died on Monday (Aug, 5) night in Los Angeles. He was being treated for chronic lymphocytic leukemia.

He played on Frank Zappa albums and played in the Don Ellis Orchestra, Cannonball Adderley's band and with jazz musician Stanley Clarke. He also played keyboard on Michael Jackson's multiplatinum 1979 album, "Off the Wall."

Turning solo in 1976 would lead Duke to releasing more than 30 solo albums. Alongside this, he also produced for musical royalty, including Miles Davis, Smokey Robinson, Gladys Knight, Dionne Warwick and Natalie Cole.

Raphael Saadiq, the American singer, took to Instagram to pay tribute to the late Duke, posting a picture of him with the words: “We're going to miss George Duke, love this man, father husband, musician, he played all levels of music, and with the best, RIP" (Picture above). Robert Glasper, another musician, also posted a picture of Duke on Twitter, and said: “R.I.P. George Duke..such an inspiration..gone to soon.. “ 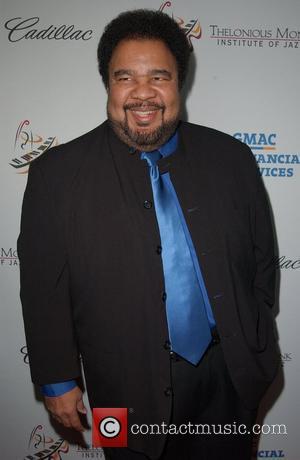 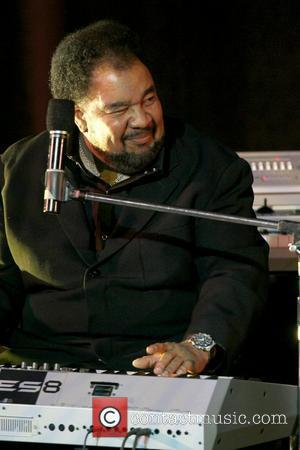