The Monuments Men remains the favorite for Best Picture, though not by much. 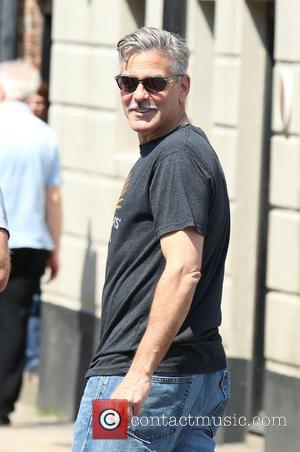 George Clooney's latest assault on the Hollywood awards' season, The Monuments Men, remains the favorite to win Best Picture at the Oscars in February 2014 following the release of the first trailer this week.

Directed and co-written by the popular actor, the movie is based on the incredible and at times unbelievable story of a special unit formed in World War II to save rare antiques, art and architecture from destruction.

Clooney also plays the lead role, a man tasked with pulling together a team of curators and historians - played by Matt Damon, John Goodman, Bill Murray, Jean Dujardin and Bob Balaban - and attempting to mould them into a fighting force.

The first trailer as a definite Inglorious Basterds feel to it, though there's the drama and intensity of Clooney's previous hit, Argo, in there too, as well as a smattering of humor.

To say there's Oscar buzz about this movie would be doing it somewhat of a disservice, though it's probably sensible to assume the bookmakers have it as the market leader based on its impressive cast, and Clooney's connection to Argo.

Watch the trailer for The Monuments Men:

Currently, it's the 11/2 favorite to win Best Picture at the Oscars, which suggests, well, that the bookmakers don't really have a clue who's going to win. Meryl Streep and Julia Roberts' August: Osage County is almost on terms with the World War II drama at 6/1, while the Idris Elba starring Mandela: Long Walk to Freedom is 7/1.

In fact, David O'Russell's American Hustle, Martin Scorsese's The Wolf of Wall Street, Tom Hanks' Captain Phillips and Steve McQueen's Twelve Years A Slave are all offered at short prices before we even begin to consider outsiders.

"It's a really great script that George wrote with Grant Heslov and it's a really fun cast, it's a really cool group of people, so I'm excited," said Matt Damon in a recent interview. 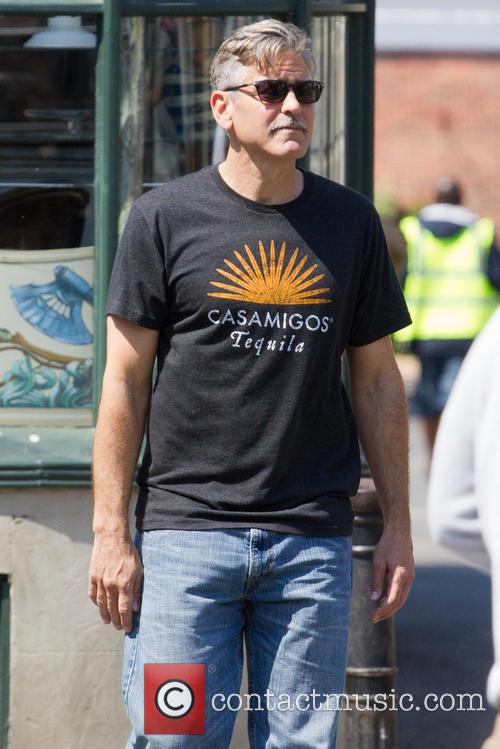 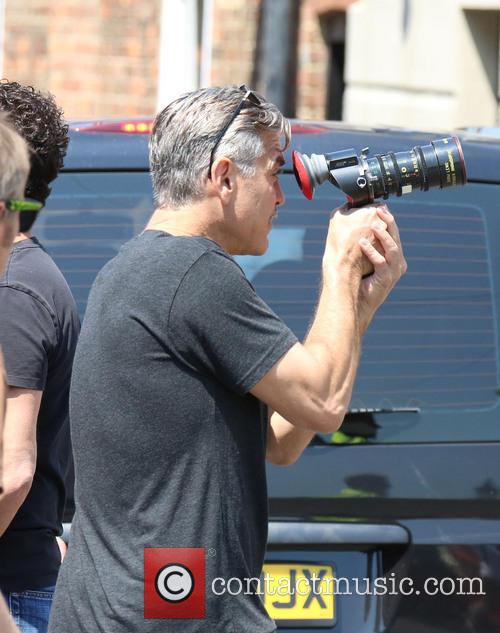 George Clooney Weighing Up A Shot For 'The Monuments Men' 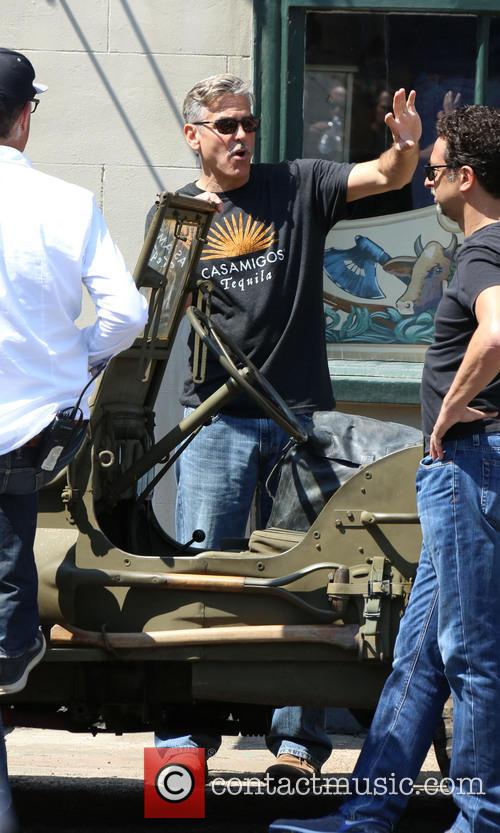 George Clooney Could Have Another Oscar Winner On His Hands?