New trailer shows fab actors, interesting premise and a bit of good ol' Nazi butt-kicking. What could be better?

The first trailer for upcoming George Clooney movie The Monuments Men has dropped ahead of the 2013/2014 film release. American audiences will catch the film this year, but most other countries (including the UK) will have to wait until 2014. 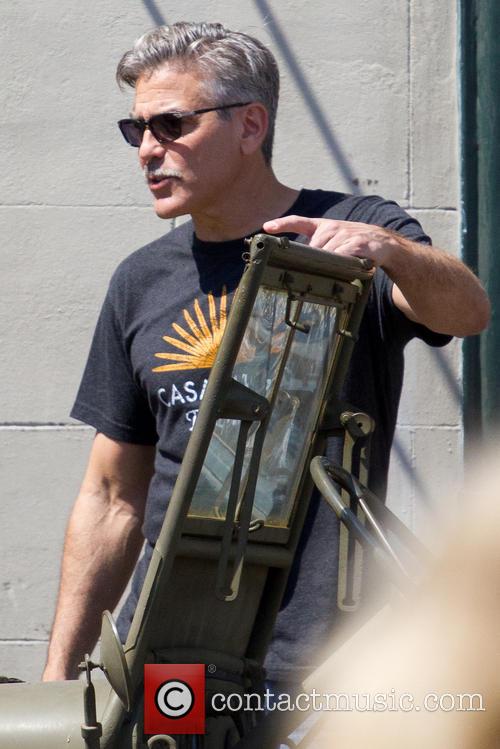 George Clooney Is Firmly At The Helm Of
The Monuments Men As Actor, Writer & Director.

Here in Britain, we've been teased with snaps showing the glamorous American A-listers, such as Clooney himself, Matt Damon, Bill Murray and John Goodman, filming in "exotic" authentic wartime locations on our shores and occasionally popping by to check out the local amenities.

Watch An Early Trailer For The Monuments Men:

The film's narrative, based on the novel The Monuments Men: Allied Heroes, Nazi Thieves and the Greatest Treasure Hunt in History by Robert M. Edsel, will follow the allied members of the Monuments, Fine Arts, and Archives program whose job it was to protect European cultural heritage before it was destroyed by Hitler as the battles of World War 2 rage on. 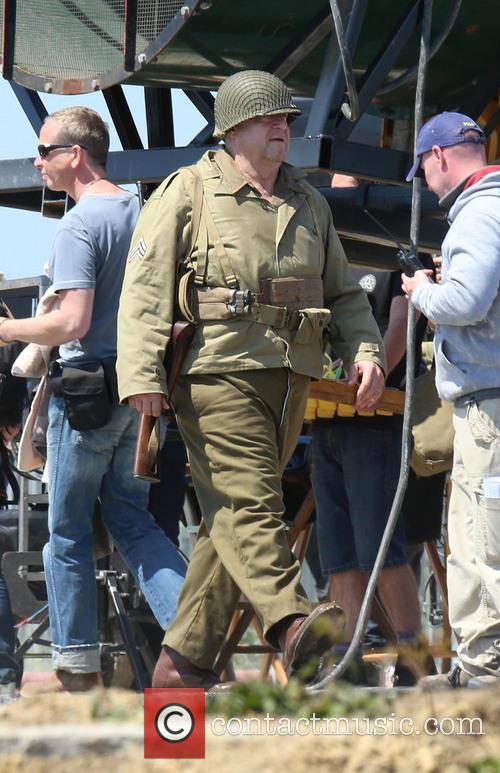 You Know It's Going To Be A Good Film When John Goodman's Onboard!

Clooney plays George Stout who heads the team of seven art, bridge and other architecture-saving museum directors, curators, and art historians in a race against time to prevent thousands of years of culture being wiped out by guns, bombs and flame-throwers. Speaking to USA Today, Clooney spoke of his forthcoming work: "Grant and I were looking to do a film that was less cynical than a lot of the films we do," adding, "Hitler perpetrated the biggest art heist in the history of the world, and almost got away with it. It's been a long time since you could find a new story about World War II." 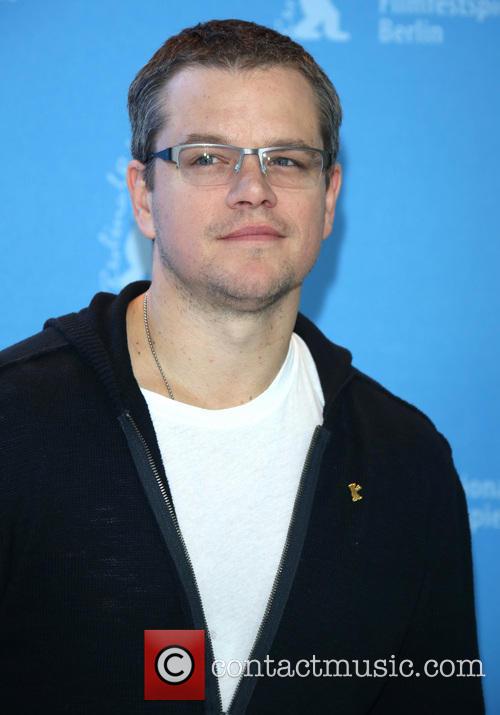 Clooney has immersed himself in this particular project as not only co-writer and director but also lead actor in the adaptation of Edsel's work. The music will almost definitely be spine-tinglingly epic, with five-time Oscar winner Alexandre Desplat tasked with the movie's soundtrack. 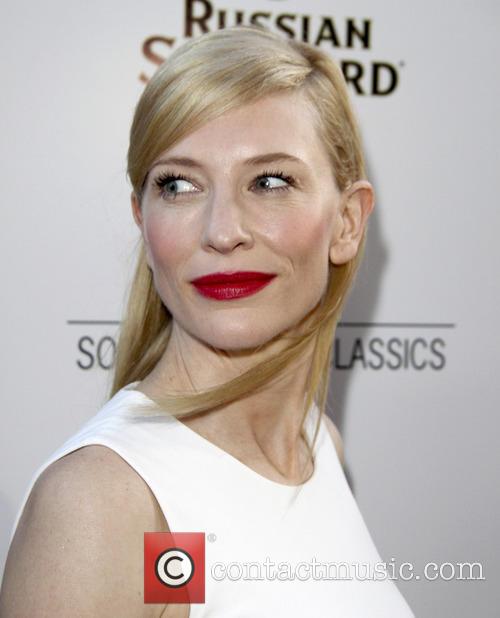 The cast is suitably strong and star-studded with Damon cast as American museum curator James Rorimer whilst British actress Cate Blanchett also stars as a member of the famed French Resistance who risked her life to document the details of the plundered art that was stolen or destroyed in the midst of the last world war.

The Monuments Men will be released on 18th December this year in the USA and on 9th January in the UK.