In New York, Arnold Schwarzenegger and Joely Richardson turned out for the premiere of their new movie Maggie at the Tribeca Film Festival. It's a dark drama about a father trying to find the cure for a zombie disease that has infected his daughter, played by Abigail Breslin. The film opens next month in America and in July in Britain. 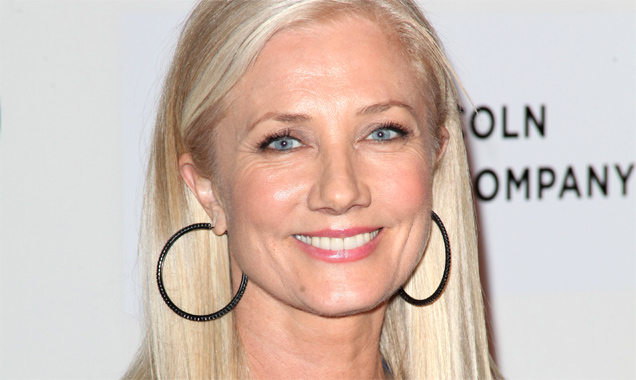 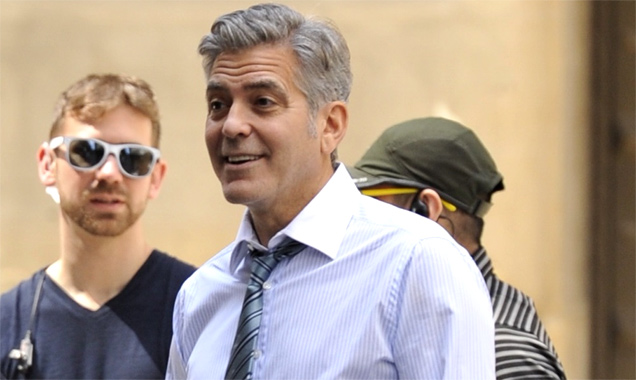 Ripples are still being felt around the world over the biggest trailer ever released online. It's the second teaser for Star Wars Episode VII: The Force Awakens, which opens in December. And fans picked it apart frame by frame, especially celebrating the voiceover by Mark Hamill, the appearance of Darth Vader's charred helmet and an appearance by Harrison Ford as Han Solo. Watch it again. Click here to watch the Star Wars Episode VII: The Force Awakens trailer

There's also a new trailer for this summer's reboot of Fantastic Four, directed by Josh Trank (Chronicle) and starring Miles Teller, Michael B. Jordan, Kate Mara and Jamie Bell as four young scientists who are physically altered when an experiment goes wrong. It looks more serious than the previous two films: darker, intense and grounded. It opens in August. Click here to watch the Star Fantastic Four trailer

And an internet leak of the first teaser for Batman v Superman: Dawn of Justice convinced the studio to release a proper high definition version, giving us a glimpse of the film nearly a year before it opens next March. It's an extremely bleak and gritty clip, showing how opinion has turned against the Man of Steel (Henry Cavill), leading to the rise of the Dark Knight (Ben Affleck). It'll be a long wait for the movie. Click here to watch the Batman v Superman: Dawn of Justice  trailer