Julia Roberts was in attendance at the the BAFTA Britannia Awards in Los Angeles to honour George Clooney. 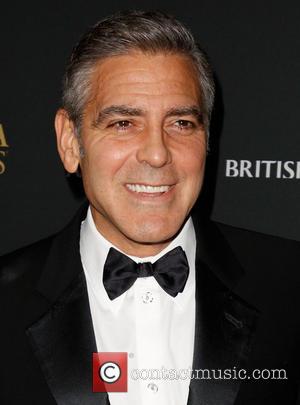 Julia Roberts was at the 2013 BAFTA LA Awards on Saturday night (Nov 9th) to honour her fellow actor and friend, George Clooney.

Roberts, who co-starred with Clooney in 'Ocean's Eleven', presented the 52 year-old with the Stanley Kubrick Award for Excellence in Film.

E!News reports, once Julia took to the stage she jokingly quipped, "I'm normally in my second REM cycle by now so let's get this done."

"There are two obvious reasons why I was chosen to do this: one, Brad Pitt was out of town. Two, Matt Damon, he's in town, but he was unavailable."

The 'Pretty Women' did eventually get serious and shared with the audience that she "consider[s] George a friend."

"We have worked together in many capacities," she said. "We have acted together a few times. He's been my producer and my director, all of which he is immeasurably gifted at."

Her praises continued as she added, "He's handsome, he's talented, he is an exemplary humanitarian and a gifted prankster."

Clooney was definitely appreciative of the kind words by his friend and in return he commended Roberts;

"It has been such a pleasure to watch the woman you have become, Its' very hard for me to be just straight nice because she'll get me later. But just an amazing mother, an amazing wife and a great, great friend. It's really an honour to have her here."

The pair, who last worked together in 2004's 'Ocean Twelve', have been co-workers once again in the upcoming film 'August: Osage County', which Clooney co-produced.

For the entire evening the good pals were seated next to each other and were seen laughing and chatting to one another. 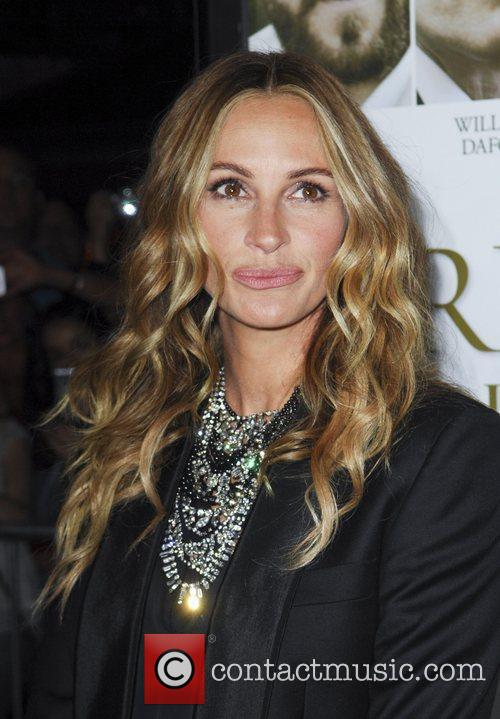 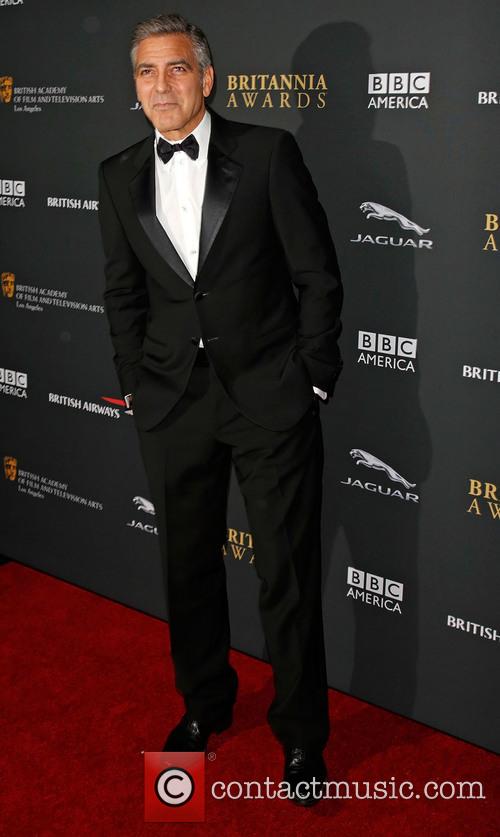