Ten years later and the 53 year-old actor is still feeling the after-effects of the back injury he sustained while filming a torture scene.

Almost ten years have passed since George Clooney executive produced and starred in the Oscar-nominated thriller film 'Syriana,' and he is still suffering from the effects of a severe back injury he sustained while on-set. 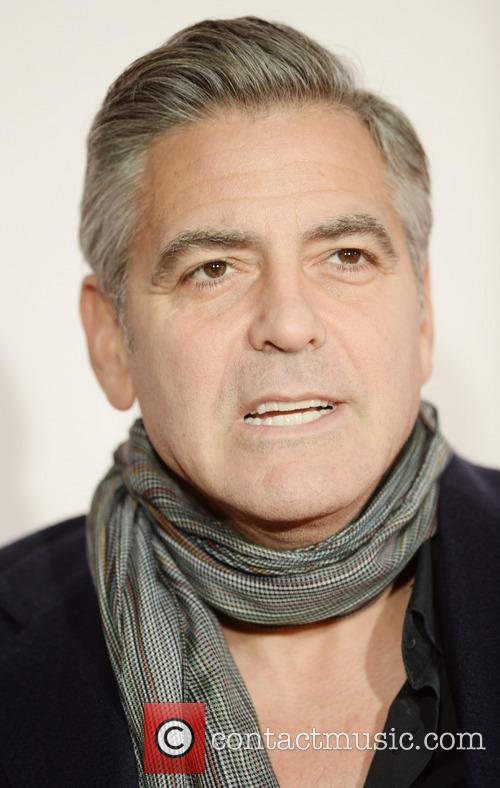 The 53 year-old actor was reportedly forced to travel to Duke University earlier this month, and then visit a hospital in Dusseldorf, Germany, to seek treatment for the ongoing injury, according to E!News.

"George arrived at the clinic Friday morning and had a series of tests with the clinic's top neurosurgeon-Dr. Ralf Buhl," a source told the celebrity website. "Buhl specialises in non-invasive methods, which lessen the need for surgery."

The back injury caused severe complications with Clooney's spinal cord and he frequently suffers from long-lasting painful headaches. He arrived at the German medical facility around 7.30 p.m., local time and remained there for the nest eight hours, the source added.

After hurting his back while filming a torture scene in the geopolitical flick, Clooney's diagnosis was a torn dura mater, a membrane that covers the spinal cord. The aftereffects can include migraines caused by spinal fluid leaks.

The injury was giving the Oscar-winning actor so much pain, he previously admitted that he thought about taking his own life.

More: George Clooney To Enter Politics - Running For Governor Of California In 2018?

"I was at a point where I thought, 'I can't exist like this. I can't actually live,'" Clooney told Rolling Stone in 2011. "I was lying in a hospital bed with an IV in my arm, unable to move, having these headaches where it feels like you're having a stroke, and for a short three-week period, I started to think, 'I may have to do something drastic about this.'"

Hopefully he will have finally found the correct treatment!