George Clooney Single Again! Why Did He Split From Stacy Keibler?

Hollywood's most eligible bachelor, actor George Clooney, is back on the market again after splitting with his girlfriend of two years, Stacy Keibler.

There's not many women in the world who'd foresee dumping George Clooney but his last girlfriend Stacy Keibler has shown that perhaps the dashing actor isn't all he's cracked up to be. Sources speaking to People magazine have revealed that the 33 year-old former wrestler called time on her relationship with the 52 year-old Ocean's Eleven actor because they want different things out of life: "Stacy called it quits. She wants to have children and a family someday. She knows where George stands on that. They talked and they quietly stopped being a couple several weeks ago." 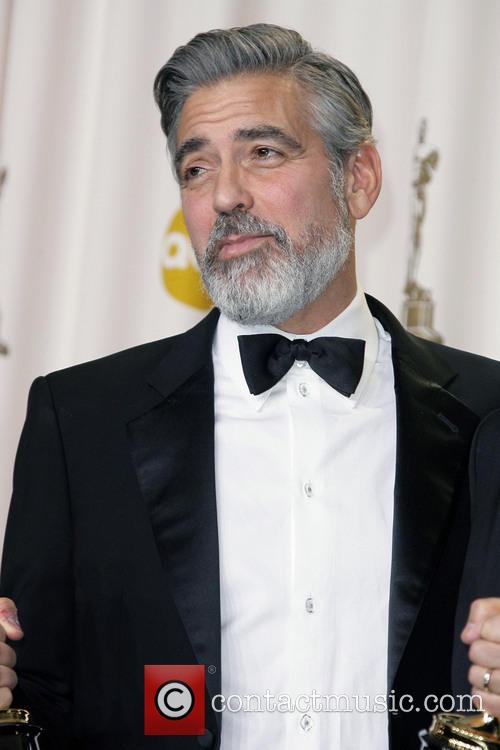 Clooney, who has dated a string of younger models and actresses including Kelly Preston, Renee Zellweger and Italian actress Elisabetta Canalis, has never fathered any children and judging by his latest break-up, it looks like he's determined to keep it that way. However, People's source also indicates that, despite their aspirational differences, the split wasn't acrimonious and the pair will remain on good terms: "They talk every day. They were friends before they started dating and they'll be friends after. It was a friendly [breakup]." 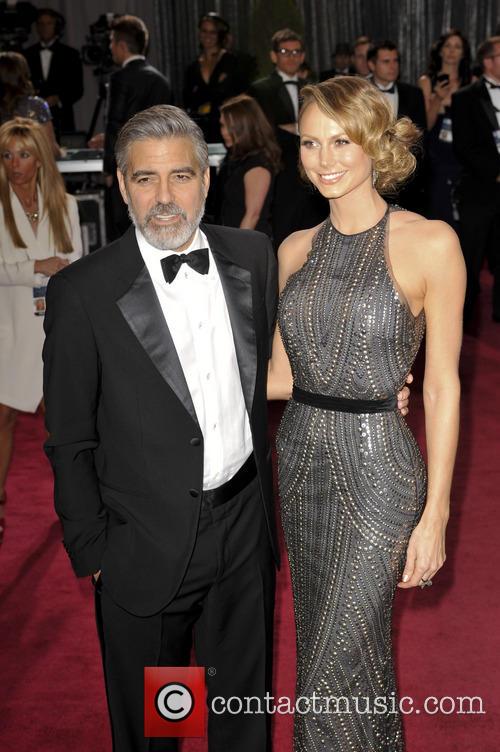 Keibler, a former professional wrestler who was the face of WWF's SmackDown! show, has shown previously that she's not one to trash the name of her boyfriends or sell her relationship stories, having said "It's really not anyone's business. A personal life is a personal life. I know there has to be a happy medium being in the public eye. You just have to remember not to give everything to everybody." 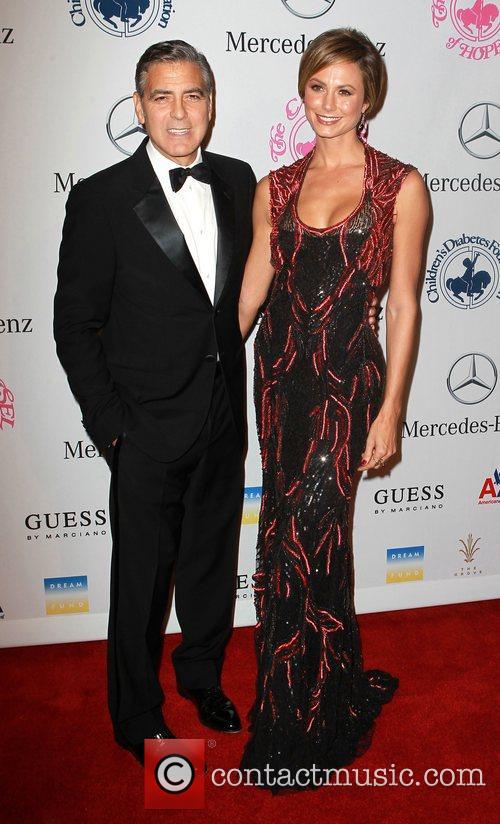 It Has Been Suggested That Keibler Wanted To Start A Family But Clooney Didn't.

Keibler's post-wrestling career involves her presenting the Lifetime channel's Supermarket Superstar whilst Clooney is currently working on the upcoming WWII movie The Monuments Men. On your marks, ladies...