The 52 year-old actor hit back at the hotel magnate, who recently spoke of Clooney negatively: "He was a little into the tequila but he is fun to be with. He's a good storyteller." 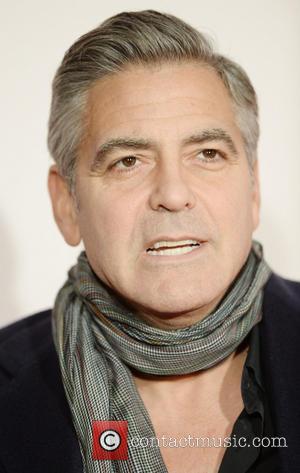 Steve Wynn opens up about what actually happened when he and George Clooney had an argument over dinner, several weeks ago.

The hotel mogul says he does not bare any grudges towards the 52 year-old actor after they engaged in a war of words over President Obama and the Affordable Care Act.

Although Wynn admitted there was an argument when talking to Bloomberg's Stephanie Ruhle on Market Makers recently, he did play it down.

The 72 year-old businessman also deemed Clooney as "mollycoddled," and adds he, as well as all "privileged" actors, "have a world view that everything should be given to everybody because everything has been given to them."

But 'The Descendants' actor disagrees profusely and sent over a statement to People Magazine, which debunked everything Wynn said.

"He now says he didn't call the president an 'a------.' That is false. He bellowed 'I voted for the a------,' and then called him the same thing several more times as the dinner came to an abrupt end," Clooney wrote. "He says I'm 'molly coddled,' that I'm surrounded by people who coddle me. I would suggest that Mr. Wynn look to his left and right and find anyone in his sphere that says anything but 'yes' to him."

Later adding, "You can't make up stories when eight people who are not on your payroll are sitting around you as witnesses."

The pair's heated exchange took place at Botero restaurant in Las Vegas, in which Wynn claimed began after Clooney "got drunk" and didn't appreciate a joke about former Soviet Union President Mikhail Gorbachev.

Is this the end of their feud? 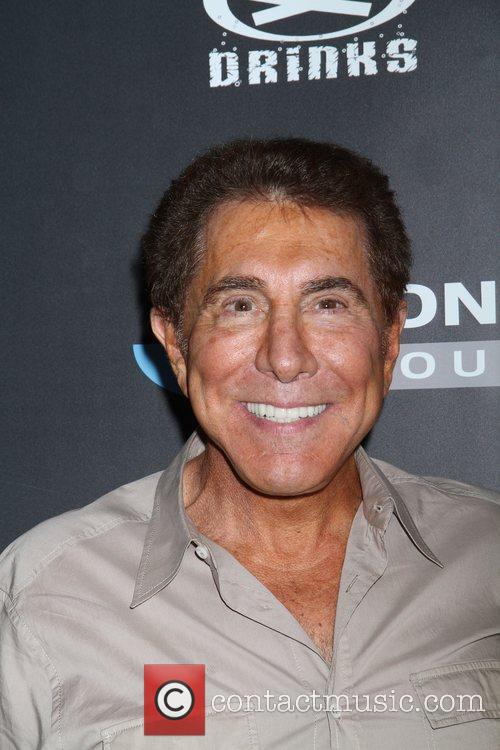