It's never been more official: Mr. Clooney is a bit of a legend.

George Clooney has taken part in one of Reddit's 'Ask Me Anything' (AMA) sessions where fans can interview their heroes. The Gravity actor answered questions and promoted the charitable work he has been undertaking with the Satellite Sentinel Project, which uses satellite imagery to monitor violence between Sudan and South Sudan and watch out for crimes against humanity. 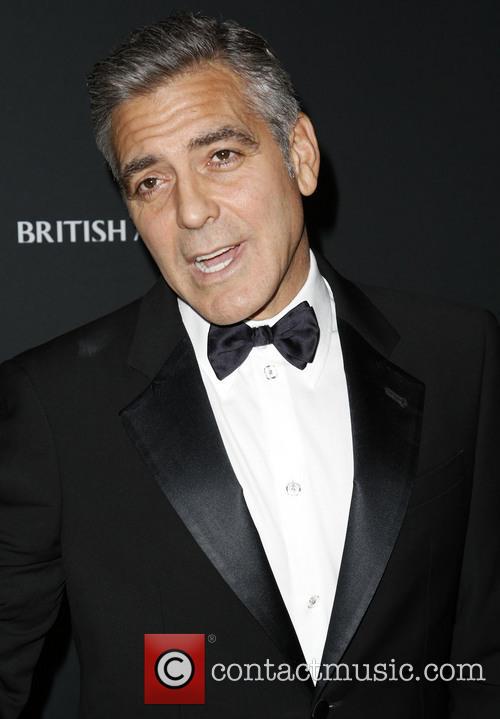 George Clooney Participated In A Reddit 'Ask Me Anything' Session.

The suave movie star kicked off the AMA session by apologising for being late, explaining that he'd been filming on the set of upcoming sci-fi film Tomorrowland. "Alright ask me almost anything!" Clooney launched.

"What is a hobby of yours that most people don't know about?" asked one Reddit user to which Clooney replied "I'm a cobbler, I like to make shoes." The next person asked "Who's a better cobbler, you or Daniel Day-Lewis?" and George answered "Let me just tell you this. When Daniel Day-Lewis was spending all his time playing Lincoln, I was just fixing shoes. He's spending all the time focused on the hat, and the pipe, and getting into character, and I remained focused - with the overalls and the hammer." 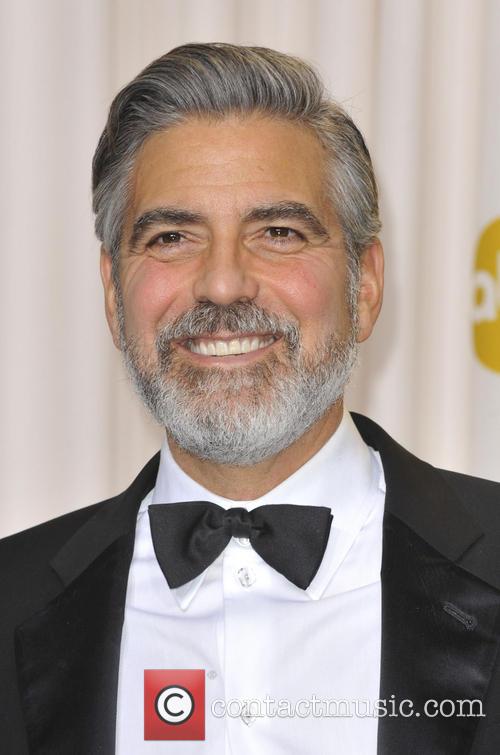 Clooney Talked About His Infamous Pranks, Including The Richard Kind Kitty Litter One.

The 52 year-old actor also showed that as well as being a devastatingly talented and handsome actor, he's also a good sport. In response to a question about his reaction to being a celebrity who is sometimes targeted by comedians, Clooney showed that he has a pretty good sense of humour. Someone referenced Tina Fey and Amy Poehler's recent Golden Globes hosting where they jibed: "'Gravity' is nominated for best film. It's the story of how George Clooney would rather float away into space and die than spend one more minute with a woman his own age."

"Usually it's pretty funny," Clooney reasoned. "I got really good by Tina and Amy the other day and I'm working on getting them back in a big way." The actor added that it's even funny when a comic's joke misfires: "I've been the target of a couple of stupid jokes that didn't work, but in general I've only seen a couple that were really vicious toward people, and they didn't work. When they don't work you feel badly for the person doing it." 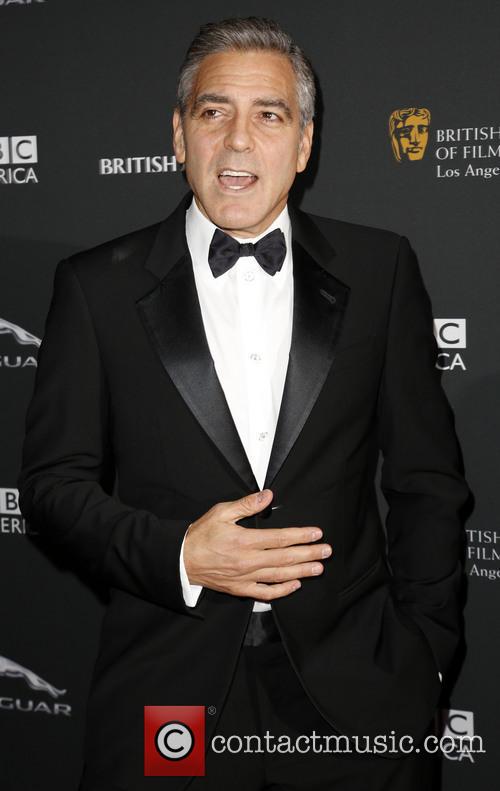 Turns Out George Clooney Has A Pretty Great Sense Of Humour.

Clooney, who recently split from his girlfriend, the wrestler Stacy Keibler, also addressed the fact that he's a pretty crafty prankster. One of the more famous pranks that he has played involves the Spin City actor Richard Kind who was Clooney's roommate for some time. Kind had a cat, and every day for several weeks, Clooney would clean the cat's poop out of the litter box before Kind saw it, leading Kind to worry that there was something wrong with his pet. Then, when Kind was out one day, Clooney took a huge dump in the litter box.

"It took him a long time to figure it out," remembered Clooney. "Once he fully realized what was going on, he just yelled, 'I understand humor, defecation doesn't make me laugh.' Which I suppose should go on someone's tombstone." 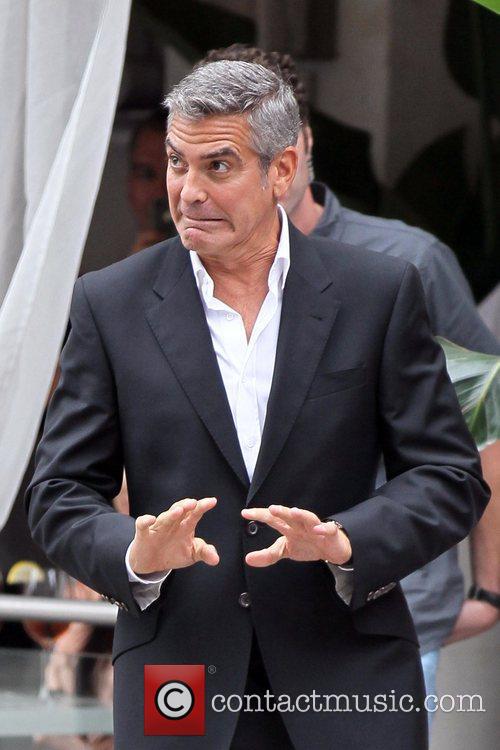 The Actor Admitted That He Has Awkward Moments From Time To Time.

Clooney admitted that he felt "lucky" to be an actor, that he'd probably be unemployed if he wasn't acting, and that he too has awkward days just like everyone else. "Everyone goes through awkward phases a lot of the time and sometimes it's very public which is always bad [...] just hope they're not recorded for everyone to see for the rest of time," he said, sagely.

For a little whimsy, George answered a "what's your perfect sandwich?" question with "Good question. The perfect sandwich would be... I want to come up with two gorgeous actresses but I won't do that. Name your two. I don't know you know I'd have to think about it. I do like ham and avocado and a little tomato and a little mustard. Just a simple deli sandwich is great. You know, put some coleslaw in there."

Clooney signed out of his surreal AMAs session with "I've got to get back to filming so I can continue to support my passion for cobbling. I appreciate you taking the time to talk - this was lot of fun."