George Clooney surprised fans by turning out for the 'Tomorrowland' panel at New York Comic Con.

George Clooney injected New York Comic-Con with a little A-list power this week, surprising fans at the panel for Disney's Tomorrowland. Clooney drew thousands at the Javits Center on Manhattan's West Side, where he appeared with director Brad Bird, screenwriter Damon Lindelof and co-star Hugh Laurie, despite not being scheduled to do so. 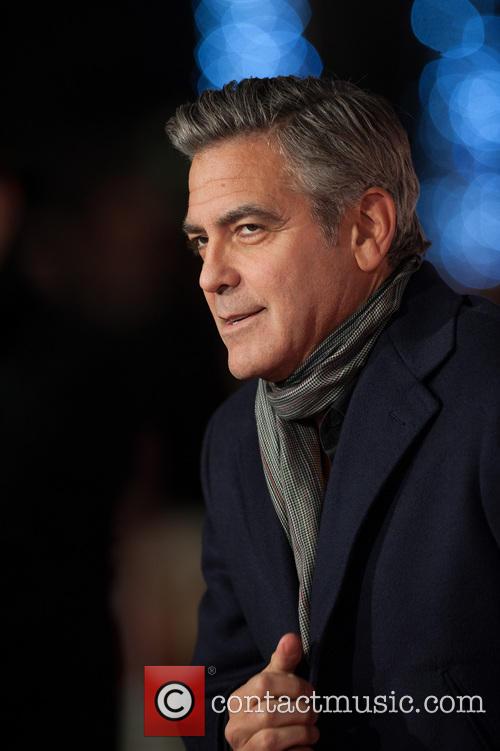 The group introduced the first footage from the May 22, 2015 release which - much like Interstellar - has thus far been shrouded in mystery.

However, interest in the footage waned once Clooney and Laurie started taking pot shots at each other. Asked what it was like to work with the Hollywood superstar, Laurie joked that despite reports of charm and generosity, there was "no mention of the drinking. No mention of the ceaseless shouting," reports Deadline.

Enter Clooney. "Hugh, it is not lost on me that I'm spending my honeymoon at Comic-Con," he said, bringing the auditorium to their feet.

"It's good to see you all. If you guys need to know anything about the plot just ask me," he added, "Everybody dies in the end." 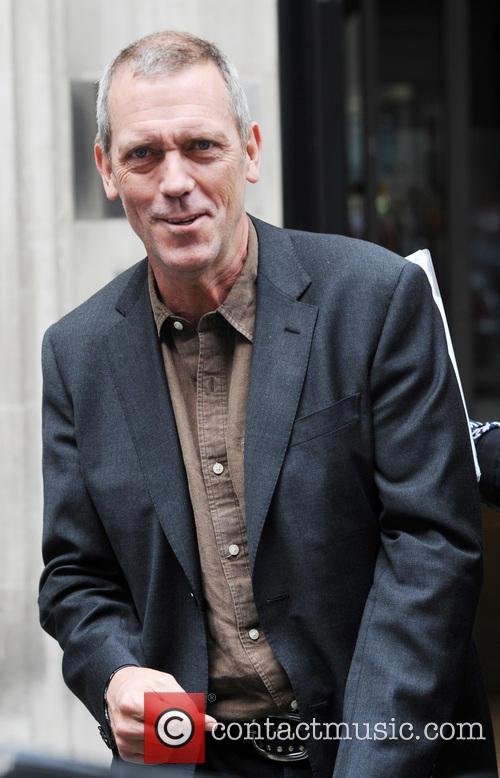 On Tomorrowland - about a teen and a former boy genius who embark on a mission to unearth the secrets of a place in time - Clooney called it "larger than most things I've been around" and said director Bird "has a real vision for what he wanted to do. It was really fun to do."

The movie is another theme-park adaptation that Disney is grooming into blockbuster material. It's named after the futuristic section at Disneyland and Disney World parks.

The movie opens ahead of Memorial Day Weekend, 2015.