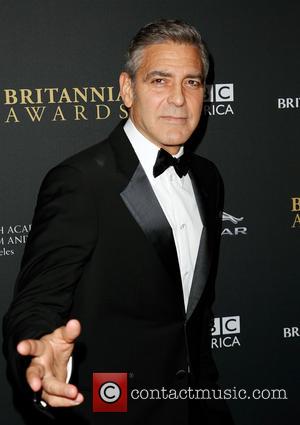 Roberts presented her close pal with the Stanley Kubrick Award for Excellence in Film, joking, "I'm normally in my second REM cycle by now so let's get this done," after being pushed on-stage in a wheelchair while barefooted.

The jokes went on. "There are two obvious reasons why I was chosen to do this: one, Brad Pitt was out of town. Two, Matt Damon, he's in town, but he was unavailable," said Roberts, to rousing laughter, according to E! Online.

Roberts hailed Clooney - or as her daughter calls him "George Looney" - as a friend and an "exemplary humanitarian".

After arriving on-stage, Clooney repaid the compliments, saying of the Hollywood actress, "It has been such a pleasure to watch the woman you have become.It's very hard for me to be just straight nice because she'll get me later. But (she is) just an amazing mother, an amazing wife and a great, great friend. It's really an honor to have her here."

The A-listers were close throughout the evening, sitting at the same table and laughing throughout.

Check out our picture gallery from the BAFTA Britannia Awards in Los Angeles.

Both Clooney and Roberts will form part of the Oscars race this year - the former is likely to get nods for Gravity, while the actress will almost certainly be nominated for August: Osage County.

In recent years, Clooney has scored hits with The Descendants and Argo though his anticipated World War II flick The Monuments Men  has been delayed in post-production and is therefore ineligible for the major prizes this year. 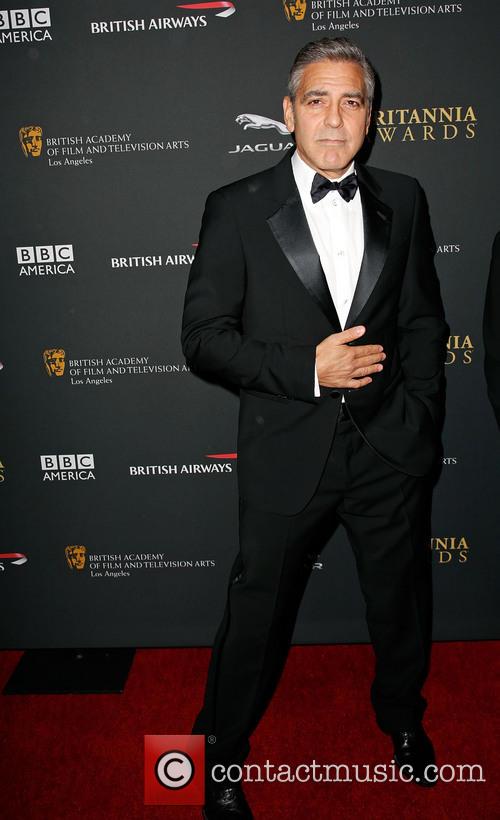 George Clooney At The British Academy of Film and Television Awards 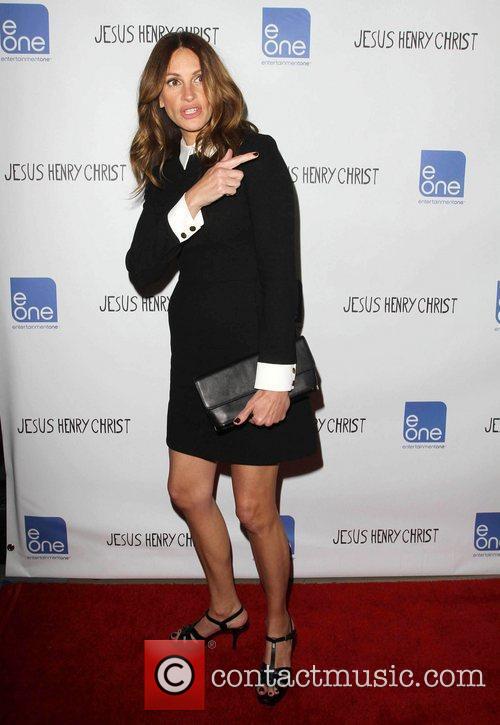