Nobody really knows what to expect from Alfonso Cuaron's 'Gravity' 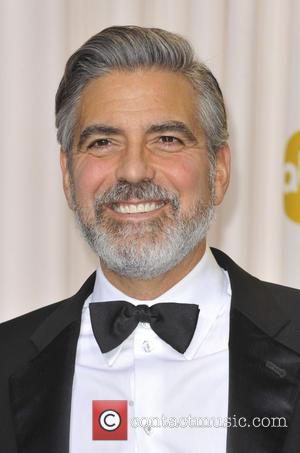 George Clooney's new movie Gravity, about two astronauts stranded in space, will open the 70th edition of the Venice Film Festival on August 28, 2013. The 3D movie by acclaimed director Alfonso Cuaron, will hit theaters in the U.S. on October 4, 2013 and is already drumming up anticipation thanks largely to an intriguing teaser trailer.

"It is a very odd film, really," Clooney told USA Today in 2011, the year before Gravity was originally set to be released. "Two people in space. No monsters. It's more like 2001 (A Space Odyssey) than an action film." It's been a long road to get the movie to screen, with Robert Downey Jr originally pencilled in for the male lead before dropping out of the project and opening the door for Clooney.

Producers originally settled on Sandra Bullock for the female lead after reportedly testing French actress Marion Cotillard and mulling over the likes of Scarlett Johansson, Blake Lively. Natalie Portman was apparently offered the role without a screen test following her Oscar winning performance in Black Swan, though passed on the project due to scheduling conflicts.

It will be Mexican filmmaker Cuaron's first movie since his Oscar-nominated 2006 drama Children of Men, which featured a career best performance from British star Clive Owen.

The Venice Film Festival runs until September 7, 2013. Organizers will announce the fill line-up later this month. 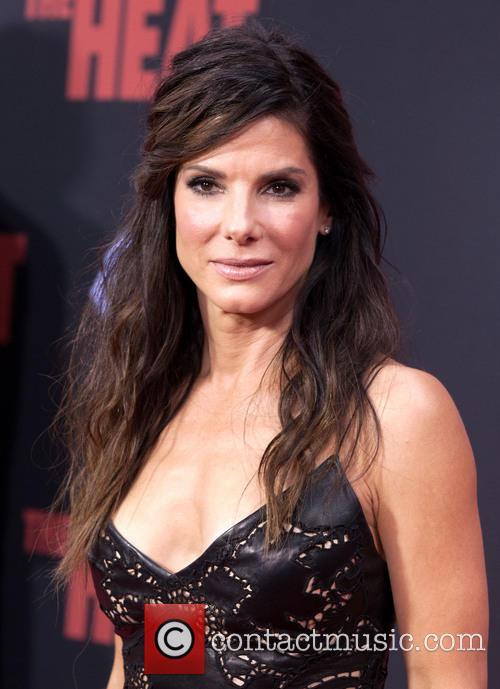