Is George Clooney's 'Gates of Fire' The Best Movie Never Made?

Could George Clooney and Bruce Willis have played Spartans?

Back in 2000 when ‘300’ was in development, there was another Spartan movie that looked set for the big screen: ’Gates of Fire’ which was spearheaded by none other than George Clooney. However 14 years later it looks as if ‘Gates of Fire’ can go down in history as the greatest movie never made. 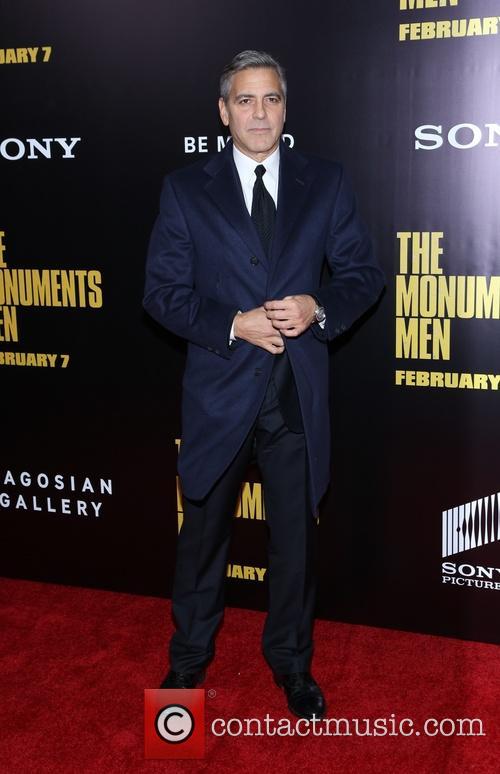 George Clooney was excited for 'Gates of Fire'

The story begins in 1998 with Hollywood script writer turned author Steven Pressfield. Pressfield had worked on Hollywood scripts such as 1992’s ‘Freejack’, a sci-fi movie that gave us the amazing combo of ‘The Mighty Ducks’ Emilo Estevez and the Rolling Stone’s Mick Jagger. He switched to novels in 1995 with ‘ The Legend of Bagger Vance’, which became a movie with Will Smith, but in 1998 he released the historical fiction novel, ‘Gates of Fire’.

The novel focused on the Spartans and the battle at Thermopylae with its protagonist a young Greek boy, Xeones, who after being made a slave learns about the Spartans from an older warrior and eventually accompanies them to the Battle of Thermopylae. The novel was well received and has since made it on the Marine Corps Commander’s reading list. One high profile fan was actor George Clooney whose production company ‘Maysville Pictures’ quickly secured the rights to the film with the hope of bringing the Spartan story to the big screen.

Clooney was quick to show his enthusiasm for the project, while talking about ‘Gladiator’, 2000’s big historical movie he said "Gladiator' was my favourite film of the year, but I think 'Gates of Fire' is a better story." Indeed Clooney wasn't the only talent who believed in the story’s big screen potential, David Self, who adapted ‘Road to Perdition’ was drafted in immediately to write the screenplay and it seemed the ball was rolling. Then came director Michael Mann, who showed he could handle some historical action with his work on ‘The Last of the Mohicans’. Mann was also on a high after making the ‘Ali’ biopic. So with a writer and a director on board all that was needed was a cast. No casting decisions were ever made but the obvious rumor for a role was Clooney himself. Whether he could have realistically pulled off a Spartan warrior is debatable, however the person mentioned by Clooney as equaling his enthusiasm for the project was Bruce Willis. Clooney said in 2000, "Willis calls me about every two months, asking what’s going on. He’s dying, dying to do it.’ So with all the great talent excited what happened?"

Simply ‘300’ happened. The graphic novel, on which the subsequent movie was based, was released in the same year as the ‘Gates of Fire’ novel. Producer Gianni Nunnari jumped on acquiring the graphic novel’s rights which was written by Frank Miller of ‘Sin City’ fame. The two stories do have a lot in common, both focus on Battle of Thermopylae and both of told in flashback narrative. However ‘Gates of Fire’ is thought to be somewhat more historically accurate due to its depiction of some of the elements and aftermath of battle, such as Spartan tactics and the physical realities of battle.

The process of bringing ‘300’ to the big screen seemed to take off quickly as Zack Snyder came on board to direct. They also found a way of giving the film a relatively small budget, by using CGI animation. At the same time that ‘300’ went into production, two other historical epics that were released were 'Troy' and 'Alexander', both of which were major flops. Interestingly some of the shields, spears, and swords used in ‘300’ were recycled from both films 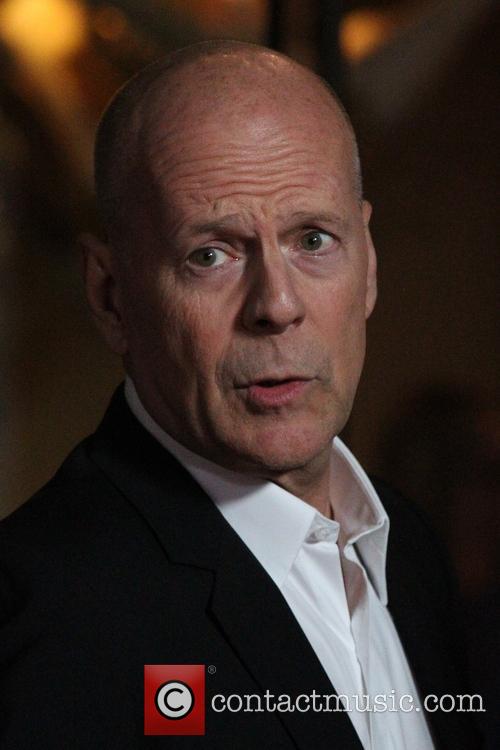 Bruce Willis wanted to be in 'Gates of Fire'

The news of the ‘300’ movie and the failures of 'Troy' and 'Alexander' were enough to make director Michael Mann bail on the project. Without a director the film floated in developmental limbo, with script drafts floating on the internet. In 2008 the film was still being discussed as in development and scheduled for a 2011 release. Of course this never happened. With the right cast and team behind it ‘Gates of Fire’ could have been a fantastic historical epic, but sadly it seems the film was never meant to be. As far as anyone knows Clooney still has the rights to make it into a film and maybe one day it’ll become a reality. If Clooney can find his enthusiasm once again and understand it'll be a totally different film from ‘300’, which it may have enough years distance now. ‘Gates of Fire’ could one day become the greatest film ever made.