George Clooney will join the likes of Jodie Foster, Steven Spielberg and Walt Disney as recipients of the Cecil B DeMille award.

George Clooney, the Oscar-winning actor and producer, is to be honoured with a lifetime achievement award at next year's Golden Globes. Clooney will pick up the Cecil B DeMille Award at the 72nd annual edition of the ceremony on January 1 in Los Angeles, according to Variety. 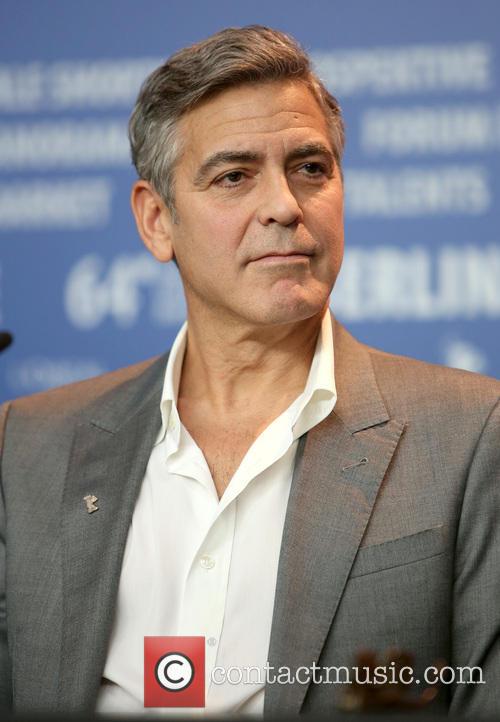 George Clooney will be honored at the Golden Globes

Clooney is a big favourite of the Hollywood Foreign Press Association. He has won four Golden Globes and has been nominated 13 times. He also won best supporting actor at the Oscars in 2006 for oil thriller Syriana and was producer on the Best Picture winner, Argo, 2013. His previous Globes wins came for O'Brother Where Art Thou?, Syriana, Argo and Alexander Payne's The Descendants. He also received critical acclaim for Michael Clayton, Up in the Air and Alfonso Cuaron's Gravity, as well as directing five movies including Good Night and Good Luck, The Ides of March and The Monuments Men.

More: Jennifer Lawrence will own 2014 after Golden Globes win

The Cecil B DeMille Award is the Globes' greatest honor and previous recipient have included Jodie Foster and Woody Allen. Foster took the opportunity to publically acknowledge her sexuality for the first time during her acceptance speech last year.

The major studios are beginning to prepare their fall releases for awards' consideration, with Boyhood, Birdman, Gone Girl, Foxcatcher and The Imitation Game.

Clooney has nothing lined up for awards' season, though has numerous projects in development for next year, including the Coen brothers comedy Hail Caesar!, about a Hollywood fixer in the 1950s who works to keep the studio's stars in line.