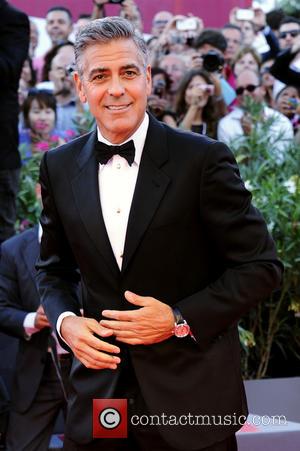 George Clooney has reportedly moved on from his split with former wrestler Stacy Keibler and is romancing a model known as 'the Croatian Sensation'.

The movie star and Keibler ended their two-year romance in July (13) and now reports suggest the Michael Clayton star is dating old flame Monika Jakisic, who he was first linked to back in 2004.

Sources tell Us Weekly that Jakisic spent the night at Clooney's Los Angeles pad last week (25Sep13), adding the couple has always had "an incredible connection".