The human rights lawyer reportedly ranked so highly on the Evening Standard's annual list due to her work in Greece's case of the Parthenon Marbles, and not because of her recent high-profile wedding.

Amal Clooney's transformation from a successful human rights lawyer to a high-profile figure is practically complete as she has just been named the most powerful woman in London only weeks after tying the knot with George Clooney. 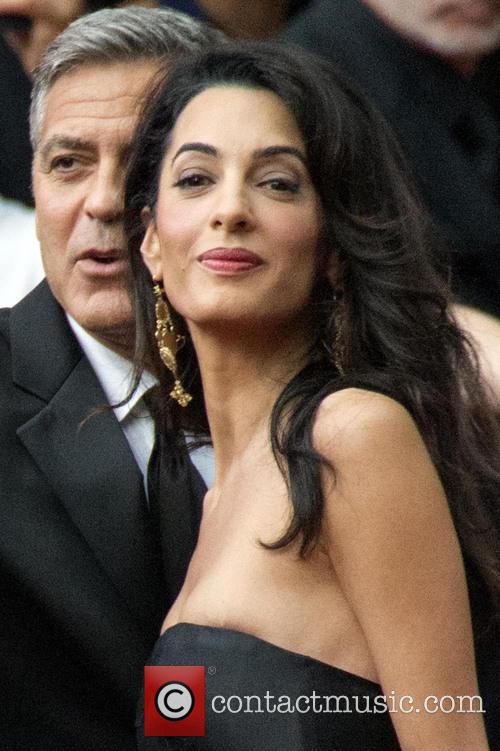 Amal Clooney was named the most powerful woman in London

The 36 year-old Brit recently placed fourth on the Evening Standard's list for its annual power ranking, only finishing behind the Chancellor of the Exchequer George Osborne, the Mayor of London Boris Johnson and Deep Mind Technologies founder Demis Hassabis.

Mrs Clooney, formerly Alamuddin before taking the name of Hollywood's most eligible Bachelor, did manage to outrank every other woman who made the cut, beating the likes of Victoria Beckham (9th), recent Nobel Peace Prize winner Malala Yousafzai (12th), and singer-songwriter Kate Bush (16th).

Amal may have placed in such a high spot as she has already returned to work only three weeks after marrying George in their luxurious Venice, Italian ceremony. The brunette beauty is currently working on the case of the Parthenon Marbles, which involves the return of ancient Greek statues that are held in the British Museum in London to Greece.

The Evening Standard is adamant that she was ranked so highly on the list due to her legal work, and not of her recent newlywed status with the Academy Award-winning star.

Once noticeable name missing from the annual list is the Duchess of Cambridge Kate Middleton, although she placed fairly high last year, the pregnant 32 year-old is nowhere to be seen as she is still being treated for hyperemesis gravidarum - acute morning sickness, which she suffered from during her first pregnancy. 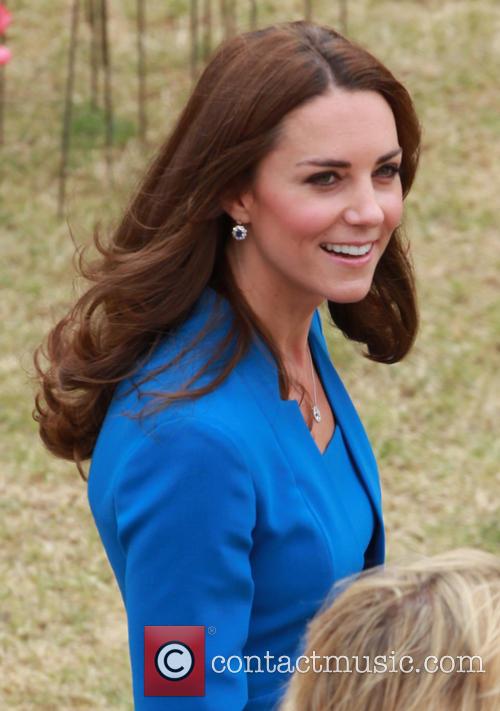 However, her brother-in-law Price Harry did make the top ten, he fell three places behind Amal at No.7.