Amal Alamuddin and George Clooney's wedding has been the most talked about of the year and Alamuddin's relatives apparently can't believe their luck at having one of the world's most handsome men join the family!

Amal Alamuddin's family appear to be more than happy to welcome George Clooney to their family. Sources, speaking after the couple's second wedding celebrations, claim Alamuddin's aunts spent a great deal of time gushing over the Monuments Men actor. And really, who can blame them? 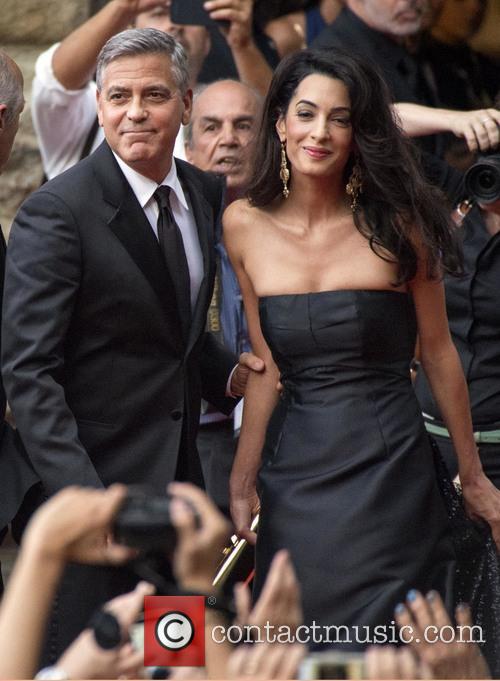 George Clooney and Amal Alamuddin photographed together in Florence in September.

Alamuddin and Clooney tied the knot in Venice at the end of September and hosted, on 25th October, another celebration for Alamuddin's family in the UK. The party took place at the Danesfield House Hotel and was hosted by Alamuddin's parents Baria and Ramzi. The hotel is close to the newlyweds Berkshire home and the guests were treated to a cocktail reception and three course meal.

Although Clooney was surrounded by family, it didn't stop some of Alamuddin's relatives from going starry eyed when they saw the world famous actor. According to reports in Us Weekly, a number of Alamuddin's aunts were overly enthusiastic when it came to meeting their new relative. 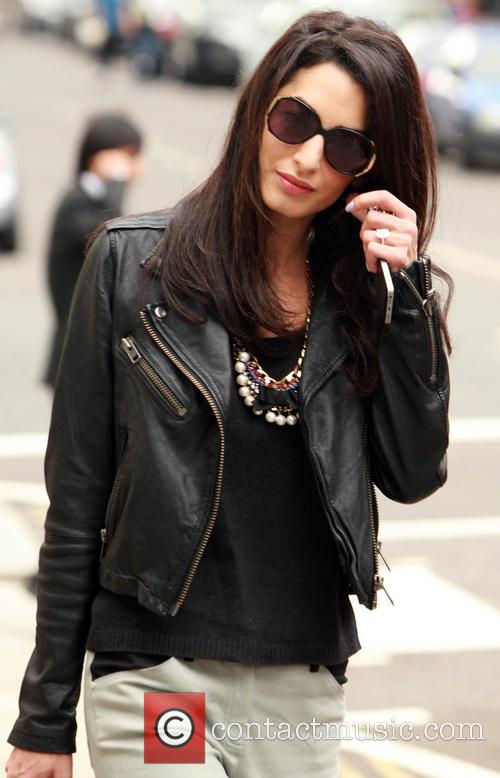 Amal Alamuddin in London in June.

A source, speaking to the entertainment website, said a group of women, including Alamuddin's aunts, were "fangirling" over Clooney. The source stated "A group of women were fangirling over him. One started singing 'Georgie Porgie, puddin' and pie. Kissed the girls and made them cry.'" Apparently the same woman who was serenading Clooney later enthused about "getting a peck from George."

Yet the couple's celebrations are still continuing. Clooney and Alamuddin even wed again on Halloween when Ellen DeGeneres, on her talk show, dressed up as Alamuddin and appeared with a blow up doll with a picture of Clooney's face stuck on! As the NY Daily News reports, DeGeneres described Alamuddin as the "luckiest woman in the world." The obsession with Clooney is certainly universal! George Clooney at the London premiere of Monuments Men in February.