Funk legend George Clinton has been accused of falling behind with his taxes and racking up more than $100,000 (£62,500) in late payments.
The music legend, who filed for bankruptcy in 1984, has been struggling financially for many years over allegations his music industry funds were mismanaged, and he is now facing a large bill from tax officials.
Authorities have filed a federal tax lien against the star, alleging he owes money from 2007 and 2008, according to Tmz.com.
The total comes to more than $115,552 (£72,220). 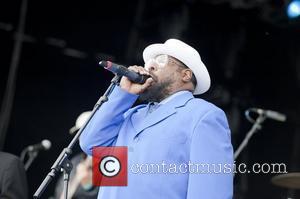