A character guide for the Louis XIV BBC Two series.

Season one of Louis XIV drama 'Versailles' starring George Blagden has got off to a shocking start. The period genre has officially reached new levels of decadence with this French drama; far from 'Downton Abbey', this is a tale of sexual indulgence, racial controversy, national rebellion and really bad menswear. 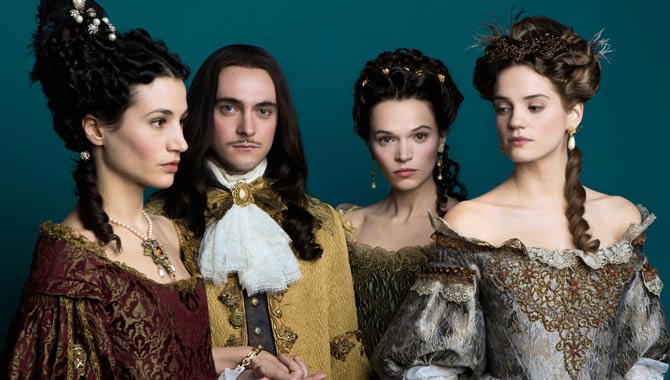 George Blagden of 'Vikings' fame plays the famous French king, responsible for the erection of the Palace of Versailles in 1682; a move prompted by his increasing discomfort with his court being based in busy Paris. Indeed, there's a freedom that comes with the more rural town, allowing him to indulge in the pleasurable company of his many mistresses, as well as his wife Maria Theresa of Spain, but also - perhaps more importantly given the instability of the monarchical future - to keep an unwavering eye on his potentially mutinous courtiers. 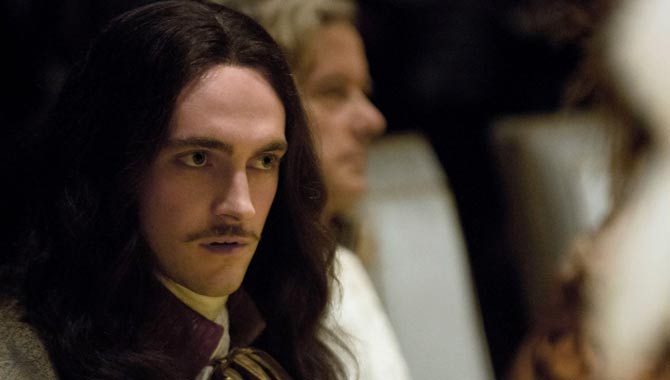 Helping him with that is Fabien Marchal; essentially a spy working to protect the king from conspirators. He knows the schedule and whereabouts of every nobleman and woman in the court from what they had for breakfast to when it's their 'time of the month'. He's played by Tygh Runyan who you might recognise from Kathryn Bigelow's 2002 thriller 'K-19: The Widowmaker' starring Harrison Ford, 2006's 'Snakes on a Plane', or from his brief appearances in TV series such as 'The L Word' and 'SGU Stargate Universe'. 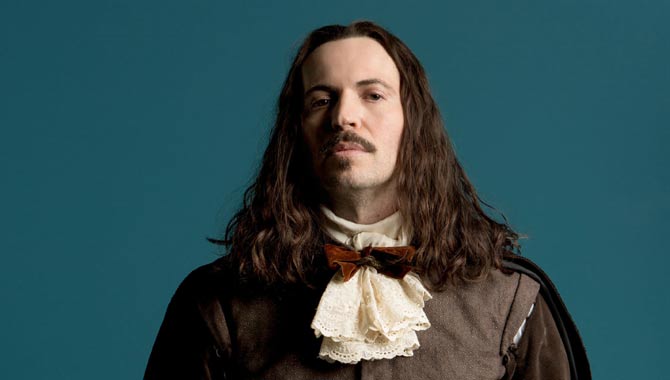 Fabien Marchal hopes to protect the King from a revolution

But where would Louis XIV be without his myriad of ladies? His wife (played by Elisa Lasowki) has just giving birth to a black child; the child of a black dwarf that she appears to have kept hidden in her bedroom. Obviously, he's furious (because racism) despite the fact that he's having a sexual relationship with his brother's wife Henrietta of England (Noémie Schmidt) and Louise de La Vallière (Sarah Winter). 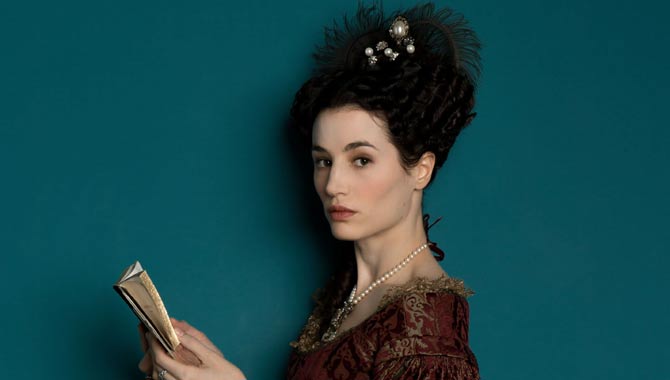 Maria Theresa is the long-suffering wife of Louis XIV

Not that his brother minds, of course. Philippe I, Duke of Orléans (Alexander Vlahos), is a stark-raving homosexual who much prefers the company of his partner Chevalier de Lorraine (Evan Williams). And while he also likes prancing about in ladies' dresses, the fact remains that he's still a remarkable ally for the King. An exceptional fighter, he's got the skills and the military knowledge to lead an army. And that's exactly what he's going to do, despite his brother's uncertainty. 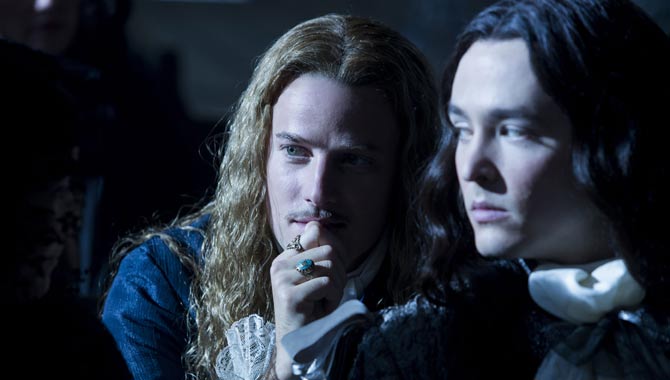 The King may also be trying to seduce Claudine (Lizzie Brocheré), the talented daughter of the doctor who delivered Maria Theresa's child and went on to save her life. Plus, Françoise-Athénaïs, marquise de Montespan, is another new face that the King won't be able to get enough of. Portrayed by Anna Brewster from 'Star Wars: The Force Awakens', the character may well be an important addition to the remainder of the season. 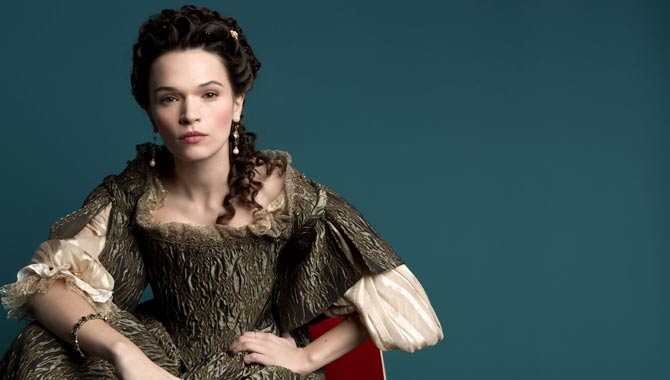 Expect to see a lot more of Anna Brewster in 'Versailles'