The book was great, the film not so much...

Like many films, The Book Thief is based on an internationally renown and bestselling book of the same name. Unfortunately, the cinematic adaptation hasn’t managed to translate the story in the same way its written opposite number did, and the critics are basically unanimous in their ‘nearly, but not quite’ deductions. The story sees young Liesel – a girl forced into adoption – find solace from the gruesome realities of the second world war by stealing books and sharing them with likeminded sufferers; leaning to read in the meantime.

Our very own Rich Cline said: "it feels like a cheesy bedtime yarn rather than a look at horrors of Nazi Germany".

“Some good performances,” writes Ian Freer of Empire Magazine, “impeccable craft and good intentions can't compensate for a lack of dramatic urgency and emotional heft. The Book Thief is effective, but not effective enough.”

“The movie tries heartily to contain writer Markus Zusak's myriad plot points, but the result is a rushed conclusion, which tempers the intended tear-jerking climax,” says Stephanie Merry of The Washington Post.

Matthew Turner, writing for ViewLondon said: “Ultimately something of a disappointment, thanks to sluggish direction, a curiously uneventful screenplay, a general lack of suspense and a surfeit of forced sentimentality.”

And finally, Peter Howell of The Toronto Star said: “The narrative rushes through Nazi book burnings, Kristallnacht, the roundup of Jews and Hitler's fury over the Olympic triumph of Jesse Owens, a surface treatment of major events that barely conveys the horror of the times.”

The mixed – mostly negative – reviews lead to a 49% rating on review aggregator site, Rotten Tomatoes. And while that’s not the worst we’ve ever seen, it certainly falls short of the ‘certified fresh’ rating, and will go down as an unsuccessful book-to-film adaptation.

Watch the trailer for The Book Thief 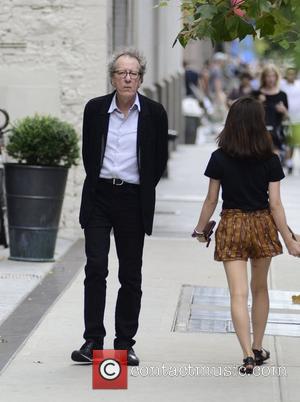 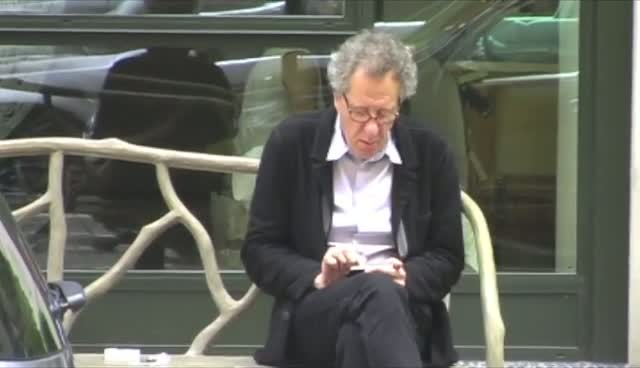 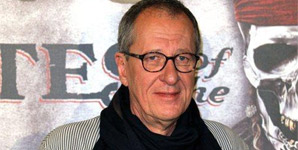