Arthur might have an extraordinary destiny, but after his birthright was taken from him at a young age, he has grown up an agent of the streets of Londonium and now the idea that he has royal blood is almost laughable. That is until he manages to unsheath the mighty sword of Excalibur from a stone; a feat that can only be achieved be he who is worthy of the throne. This forces him to make a choice, he can ignore the destiny that is pressing in around him or he can seize it once and for all. He joins the kingdom's resistance and it's there he meets the beautiful Guinevere who encourages him to learn of the power that he wields and defeat the tyrannous Vortigern, avenging his parents and ending his rule for good. 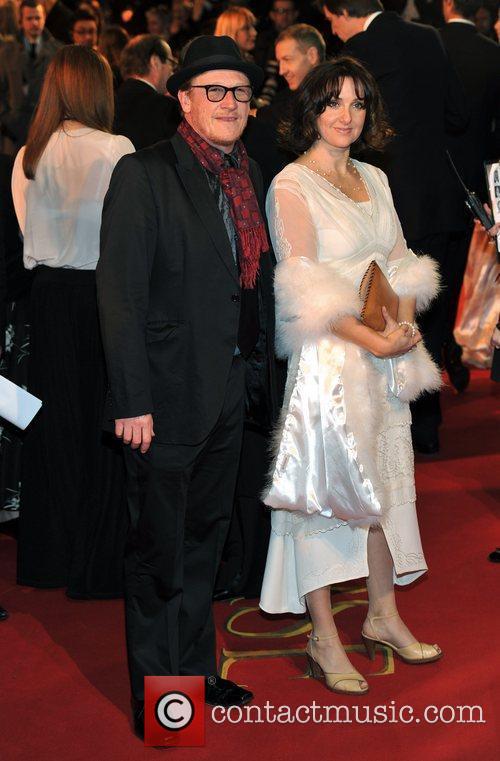 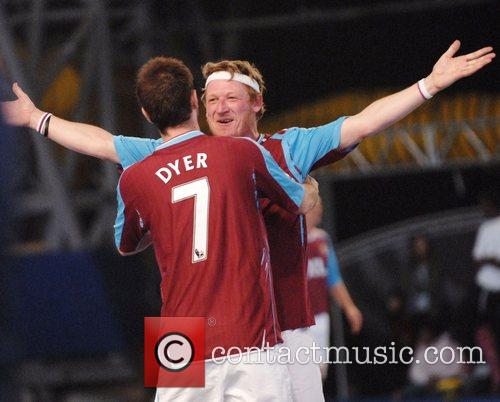 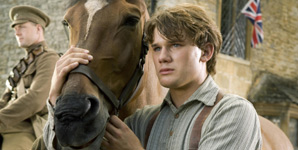 In rural England during the First World War, a horse named Joey befriends a young...