Gengahr - A Dream Outside Album Review

Review of A Dream Outside Album by Gengahr

One of 2014's slowest burning and yet most rewarding albums blindsided many of us: London trio Happyness filled their debut albumn'Weird Little Birthday' with references to the slacker chops of Dinosaur Jr. and post-grunge, but its sweetness and naivete made repeated listenings full of slow-burning reward. 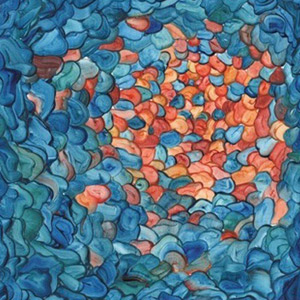 It's a little early to make similar assumptions around Gengahr's first release, but 'A Dream Outside' bears many of the same Gen X character traits, albeit the quartet have wrapped these into a batch of crystalline songs that stitch the Beach Boys neatly together with Teenage Fanclub. In many ways, it's remarkable that bands with no discernible history can arrive almost shrink wrapped and proceed to beguile the listener with songs like 'She's A Witch' (Gorgeously simple, extrovert sixties brio) or the Close Encounters tinged psychedelia of 'Bathed In Light', both of which sound effortless.

Much of this guile comes from the falsetto of singer Felix Bushe, a man blessed with a voice which ensures 'A Dream Outside' never slips into the easy trapdoor of pastiche. At times, that same diffidence slips into some of the almost-anger of the Cobain generation, the overloaded squall of 'Powder''s conclusion and the fitful opener 'Dizzy Ghosts' reminding us that when backed into a corner, the alternative for nihilistic youth back before mobile phones and social media was to furiously disobey in passive-aggressive silence.

And yet if much of the muse for that period was in frustration and disengagement, Bushe and co. have made a record which sits just as easily with the mainstream as it does with the underground. Much like the now sadly defunct Avi Buffalo (but not quite as sardonic) the delicacy and force are poised neatly and such is their confidence they're happy to include the brief but saccharine instrumental 'Dark Star' at the album's mid point. It's a bullishness which equally finds itself vindicated in little pools of excellence all over the place, but shines most effectively on 'Embers', a wickedly simple psychedelic-tinged cameo that threatens to lift off into the cosmos, retro but now, kaleidoscopic but startlingly clear headed. Sometimes there's a temptation to give the listener too much of a very good thing, but here we're appealingly short but sweet and as 'Trampoline' closes the eleven tracks in thirty six minutes, there's a vague feeling of regret. It's a sadness with an easy remedy of course, and with endless months of play-ability in this release's every moment, be prepared to let Gengahr annexe much of your life for the foreseeable future. 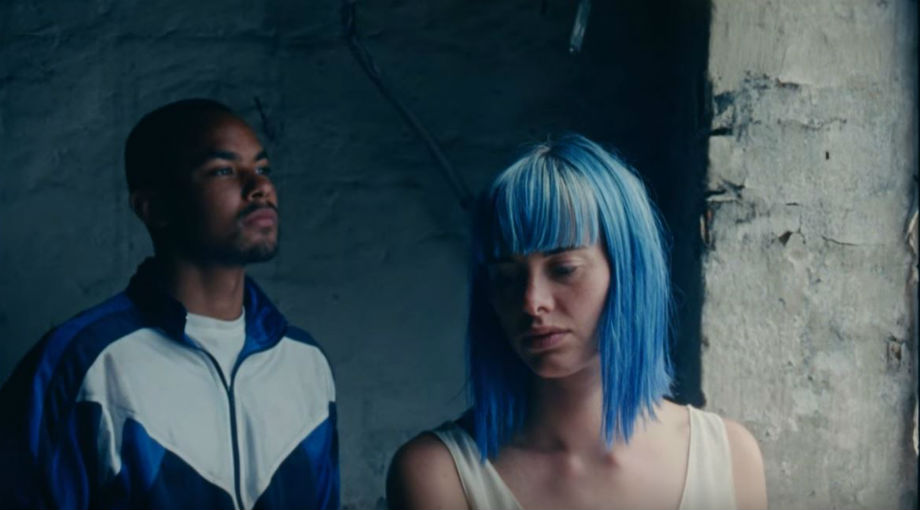 Gengahr - A Dream Outside Album Review 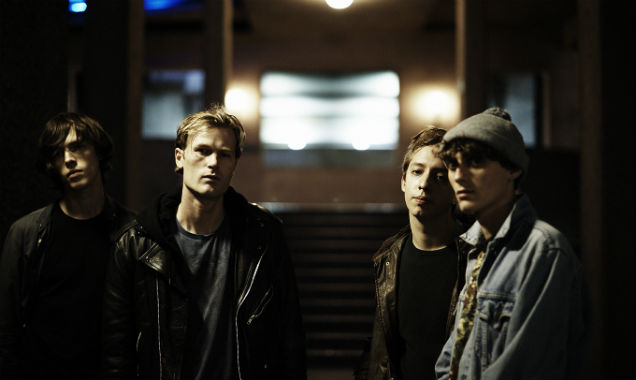