Genesis guitarist Steve Hackett insists he didn't ''b***ch'' about anyone when he was reunited with the band for a new BBC documentary.

Genesis guitarist Steve Hackett insists he didn't ''b***ch'' about anyone when he was reunited with the band for a new BBC documentary.

The progressive rock pioneer, who was a member of the group from 1971 to 1977, met with the original line-up, including Peter Gabriel, Phil Collins, Tony Banks and Mike Rutherford, for the feature-length documentary: 'Genesis: Together and Apart'.

The musicians also had a press photograph taken recently for the first time in years, following their induction into the Rock and Roll Hall of Fame in 2010.

Steve told BANG Showbiz: ''It was very nice ... we spoke at length for about two hours to camera. We had lunch and it was the first time we'd got everyone in one room for quite some time.

''I think we're all very honest about each other and that was good. I was able to say nice things, I don't think I said anything nasty or b**ch.''

''We had a lot of lights on the night, not just lightening up the stage but the hall itself. It's like some kind of spaceship sat in the middle of London.

''It had been a dream of mine ever since I started making music professionally in 1970. When I first joined Genesis we were doing clubs and colleges, we never did the Albert Hall, even though we ended up playing larger places than that.'' 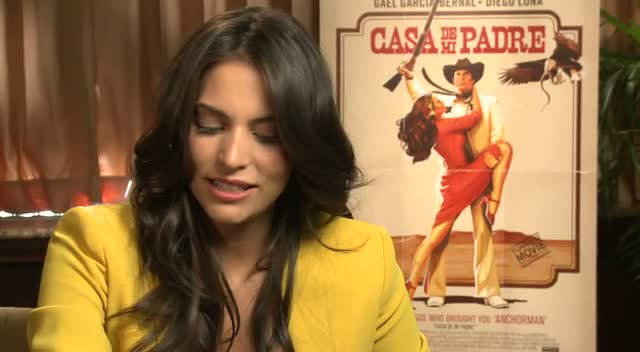 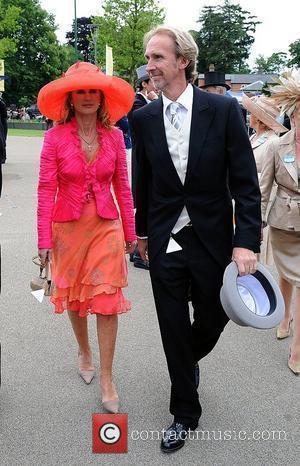 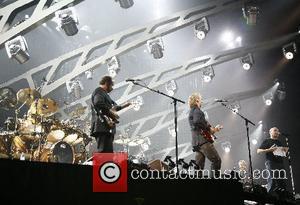