Northern Irish indie band General Fiasco's new single, 'The Age That You Start Losing Friends' is the first single and lead track taken from their upcoming EP, 'Waves', which is due for release on October 30th, through record label 'Dirty Hit'.

The video was directed and shot by London based photographer Pip and features the band energetically rehearsing their vigorous tune in a brightly lit room.

Formed in 2007 in County Derry, Ireland, General Fiasco are Owen Strathern (bass); Owen's brother Enda (guitar); Stephen Leacock (drums) and Stuart Bell (guitar, keyboard), who joined the line-up in May 2010. Their single, 'Something Sometime' was chosen at Zane Lowe's 'Hottest Record in the World' and the band has also received plays from other DJs, such as: Huw Stevens; Steve Lamacq and Colin Murray. Their debut album, 'Buildings', was released in March 2010 but received mixed reviews.

General Fiasco has announced a series of dates in the UK throughout October, which are as follows:

General Fiasco - Dont You Ever

General Fiasco - The Age That...

General Fiasco - Im Not Made...

General Fiasco - Ever So Shy 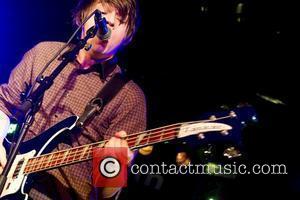 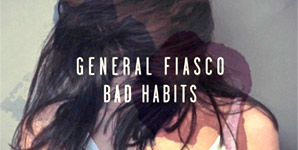 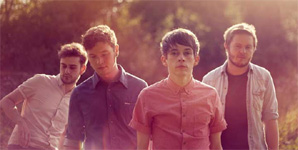 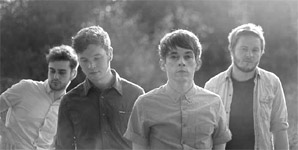 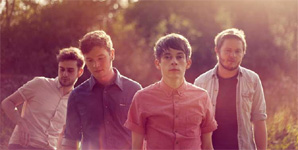 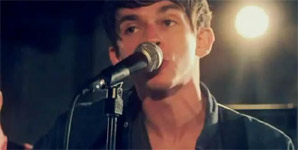