The search was part of an investigation into alleged child abuse, though the rocker and his family are not suspects.

Kiss frontman Gene Simmons had his house in Los Angeles searched on Thursday by the LAPD’s task force on online child abuse – though the singer and his family are not suspects, the force’s spokesperson was at pains to emphasise.

The L.A. Times reported on Friday (August 21st) that the 65 year old rocker’s home in Benedict Canyon was searched by the department’s Internet Crimes Against Children Task Force, after police went to the property with a search warrant yesterday morning. 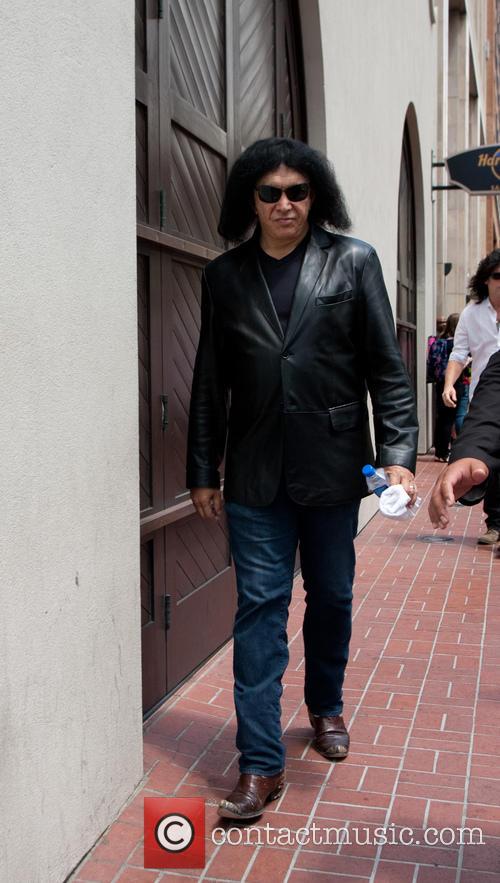 Gene Simmons' house was searched by police, though he and his family are not suspected of any wrongdoing

However, the department did not make any comment as to the actual target of the investigation or the nature of the alleged crime.

According to another report by NBC, a representative for Simmons’ family said that the LAPD had contacted them about a crime they believe had taken place at the residence in 2014 while the singer was on tour with Kiss.

Simmons’ wife, Shannon Tweed Simmons, made a brief observation on social media without providing any specific details. “We couldn't be more horrified that someone used our residence for such heinous crimes. Law enforcement is on it.”

The bassist and co-lead singer of Kiss, who is also a songwriter and record producer, starred in his own reality television show on A&E, “Gene Simmons: Family Jewels”, between 2006 and 2012, which also featured the property in question. He also presented the short-lived British reality talent show ‘Rock School’ in 2005 and 2006.