The KISS band member has apologized for his remarks about people suffering with depression, addiction and suicides, in a recent interview.

Unsurprisingly, Gene Simmons has been forced to take back some recent controversial comments he made about addicts, people suffering with depression and suicides, after suffering a unanimous backlash from the public. 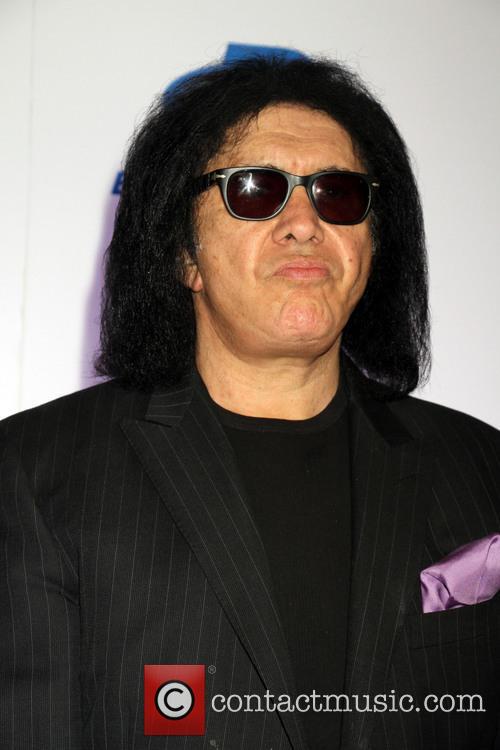 Simmons suggested that a depressed person should "kill yourself"

Just over two weeks ago, the KISS frontman conducted an interview with SongFest.com, and began taking ruthless shots at people who claim to have a hard life.

"Drug addicts and alcoholics are always: 'The world is a harsh place.' My mother was in a concentration camp in Nazi Germany. I don't want to hear all about 'the world as a harsh place,'" he said. "She gets up every day, smells the roses and loves life. And for a putz, 20-year-old kid to say, 'I'm depressed, I live in Seattle.' ... then kill yourself."

"I never understand, because I always call them on their bluff. I'm the guy who says 'Jump!' when there's a guy on top of a building who says, 'That's it, I can't take it anymore, I'm going to jump,'" Simmons continued. "Are you kidding? Why are you announcing it? Shut the f**k up, have some dignity and jump! You've got the crowd."

These comments also seem even more ridiculous after Robin Williams, who has suffered with depressions and addiction for many years, committed suicide on Monday (Aug 11th) by wrapping a belt around his neck, with one end wedged between the door and the frame of his closet.

On Friday (Aug 15th), the 64 year-old rocker took to Facebook to clarify what he allegedly meant to say, and apologised for offending anyone. 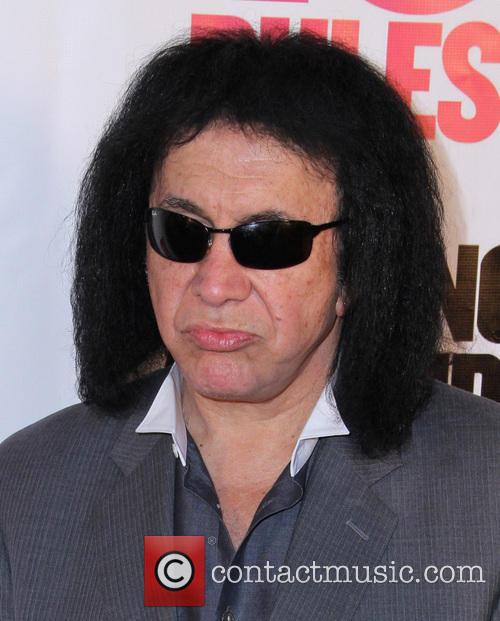 Simmons has since apologized for his remarks

"To the extent my comments reported by the media speak of depression, I was wrong and in the spur of the moment made remarks that in hindsight were made without regard for those who truly suffer the struggles of depression," he said, addressing those "suffering from any disease, especially depression."

"Somewhere along the line, my intention of speaking in very directly and perhaps politically incorrectly about drug use and alcoholics has been misconstrued as vile commentary on depression. Unkind statements about depression was certainly never my intention," Simmons added. "I simply want to be clear that my heart goes out to anyone suffering from depression and I deeply regret any offhand remarks in the heat of an interview that might have suggested otherwise