Simmons had previously said he was looking forward to the death of rap.

Kiss member Gene Simmons has responded to N.W.A., after he was called out by the rap group during their induction speech at the Rock and Roll Hall of Fame. The beef between the bassist and the Compton group all started last month when Simmons told Rolling Stone magazine he was ‘looking forward to the death of rap.’ 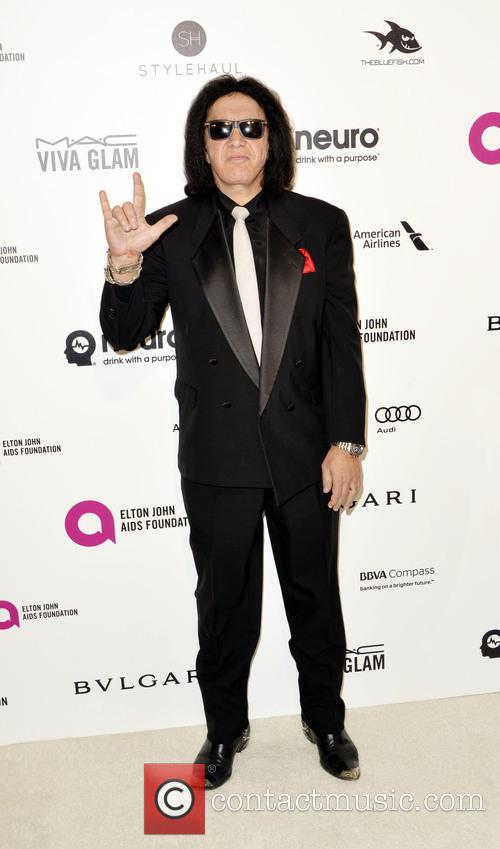 Gene Simmons has responded to N.W.A.’s Hall of Fame comments.

At the ceremony on Friday (April 8th) Simmons was called out onstage by N.W.A. member Mc Ren who said: “I want to say, to Mr. Gene Simmons, hip-hop is here forever! Get used to it! Get used to it! We supposed to be here!”

More: N.W.A Are Inducted Into Rock And Roll Hall Of Fame And Use Speech To Call Out Gene Simmons

“Rock & roll is a spirit…Rock & roll is not conforming. Rock & roll is outside the box. And rock & roll is N.W.A. I want to thank everybody who helped induct us into the Rock & Roll Hall of Fame, and I just want to tell the world, ‘Damn, that shit was dope’.”

On twitter the Kiss frontman responded to the onstage diss, by sharing an article about N.W.A.’s speech and writing: ‘Respectfully-- let me know when @JimiHendrix gets into the hip hop hall of fame. Then youll have a point. @icecube.’

N.W.A. are only the fifth hip-hop act ever voted into the Rock and Roll Hall of Fame, after Grandmaster Flash and the Furious Five, Run-DMC, the Beastie Boys and Public Enemy.