Simmons' apology came weeks after his original statement, when the death of Robin Williams led to a bout of renewed attention.

Back in July, Gene Simmons did an interview with SongFacts, in which he talked about (among many other things) depression and suicide. His comments, perceived as insensitive by many even back then, received a renewed bout of negative reactions, following Robin Williams’ suicide earlier this week. 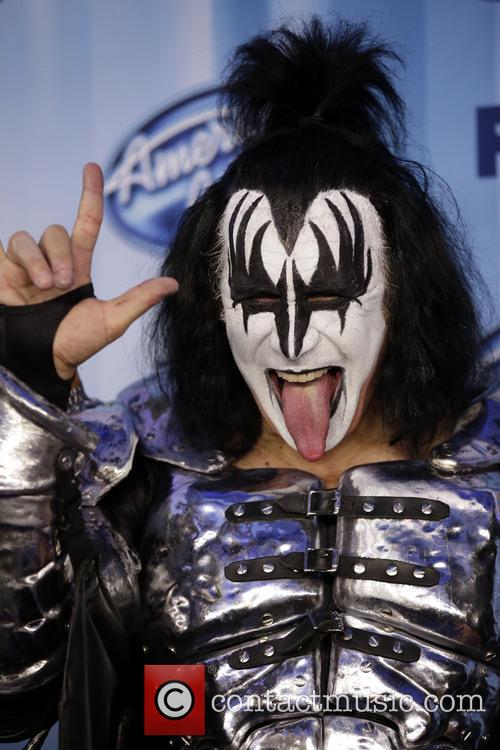 Simmons apologized for his comments and said that he hadn't intended to speak "without regard" for depression sufferers.

"Drug addicts and alcoholics are always: 'The world is a harsh place.' My mother was in a concentration camp in Nazi Germany. I don't want to hear ... all about 'the world as a harsh place.' She gets up every day, smells the roses and loves life. And for a putz, 20-year-old kid to say, 'I'm depressed, I live in Seattle.' ... then kill yourself."

Ok, so that’s just one part of a lengthy interview and Gene’s apology saying that he got carried away in the “spur of the moment” could be justified. The only problem is that he actually went on a rather long tangent about people with suicidal tendencies.

"I never understand, because I always call them on their bluff. I'm the guy who says 'Jump!' when there's a guy on top of a building who says, 'That's it, I can't take it anymore, I'm going to jump,'" Simmons continued. "Are you kidding? Why are you announcing it? Shut ... up, have some dignity and jump! You've got the crowd.

Following criticism he received since the interview’s increased publicity, Simmons released a statement on his Facebook page. Part of it read: “To the extent my comments reported by the media speak of depression, I was wrong and in the spur of the moment made remarks that in hindsight were made without regard for those who truly suffer the struggles of depression," he said, apologizing and expressing empathy for those "suffering from any disease, especially depression.”

He also explained that his comments were intended to speak solely on drug use and not depression and mental illness.

He concluded: "I simply want to be clear that my heart goes out to anyone suffering from depression and I deeply regret any offhand remarks in the heat of an interview that might have suggested otherwise."